Researchers found 109 industrial chemicals in blood samples taken from Bay Area pregnant women — 55 of the chemicals have never before been seen in humans. 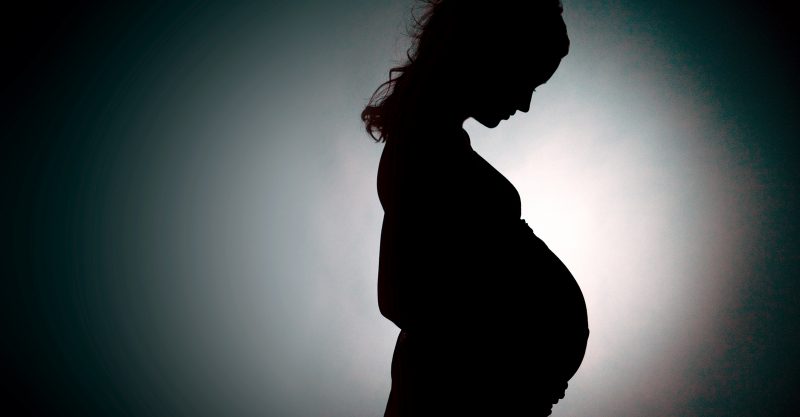 Forty-two “mystery chemicals” were found in the blood of 30 Bay Area pregnant women, according to a recent study conducted by scientists at University of California, San Francisco.

The researchers took blood samples from pregnant women and from the fetal umbilical cords and found 109 industrial chemicals. Fifty-five chemicals were never-before-seen in humans, and 42 could not be traced back to any definite sources.

The study builds on evidence that a lack of industry transparency is exposing people to a cocktail of chemicals — with unknown health consequences.

“It’s the role of the government to ensure that chemicals used in the marketplace are known,” Tracey Woodruff, a professor of Ob/Gyn and reproductive sciences at University of California, San Francisco, told Environmental Health News (EHN). “That’s obviously not the system we’re in right now.”

Instead, the focus was measuring the unknown.

The researchers took maternal blood samples during labor and delivery. Blood samples from umbilical cords were taken after delivery.

Of the chemicals that could be characterized in these samples, most came from common industrial products such as plasticizers, cosmetics and pesticides. Some were high production volume chemicals, meaning that they’re imported in the U.S. at one million-plus pounds annually.

The team did find chemicals in the mothers that have already been deemed harmful. For example, per- and polyfluoroalkyl substances (PFAS), which are found in products such as stain- and water-resistant clothing, nonstick pots and pans, firefighting foam, carpets and furniture can cause numerous developmental and immunological health consequences. They also detected two PFAS compounds in which there is no information on their source or use.

Additionally, the researchers found organophosphate flame retardants, which can cause health problems like endocrine disruption and reproductive effects. These are frequently used in furniture, building insulation, carpets and electronics.

The 42 mystery chemicals added to the researchers’ concern.

Hazardous chemicals can travel across the placenta through the umbilical cord to fetuses, who are particularly vulnerable to chemical exposures. While the team has not done toxicity testing on the mystery chemicals, the unknown risks, especially for infants, raise questions for corporate and governmental bodies whose duties are to release this information.

Exposures to undisclosed chemicals are universal. In fact, scientists put together a global inventory in 2020, listing around 350,000 chemicals registered in commerce, and almost a third could not even be conclusively identified. This is happening without people’s consent, said Dimitri Abrahamsson, a co-author of the new study and a postdoctoral scholar in Ob/Gyn and reproductive sciences at University of California, San Francisco.

“If you told somebody, ‘I have a cup with some chemicals, if you want to drink it you’ll be fine but I don’t really know what it’ll cause,’ nobody would say yes to that,” Abrahamsson told EHN.

Cheri Peele, chemical footprint program manager for Clean Production Action, an advocacy organization focused on safer chemicals, said there is a misconception that consumers are in control of what they are exposed to.

“Nobody is able to control their environment 24/7,” Peele told EHN. “Once chemicals leave the product, they are going to circulate in the environment in ways that may be unforeseen.”

Solutions must come through corporate and government interactions, said Peele.

Corporations are often able to dodge disclosing the chemicals used in their products by claiming business confidentiality. 2016 amendments to the Toxic Substances Control Act (TSCA) gave the Environmental Protection Agency broader authority to require chemical information out of businesses, but the Trump Administration barely put this to use.

Specifically, the EPA under the Trump Administration did not utilize section 4 test orders, which allowed them to require chemical testing information from manufacturers, according to Liz Hitchcock, director for Safer Chemicals, Healthy Families. In fact, only one testing order was made during those four years.

“This administration has an opportunity” to expand on their TSCA authority so that the public has a better idea of their everyday exposures, Woodruff said. 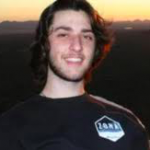 Quinn Mcveigh is an intern at Environmental Health News.