A new analysis shows the largest private healthcare conglomerate, HCA, owned by the billionaire Frist family, made nearly $4 billion in profits in 2020 during the pandemic, but continued to slash expenditures, pay workers inadequate wages and fight efforts to unionize. 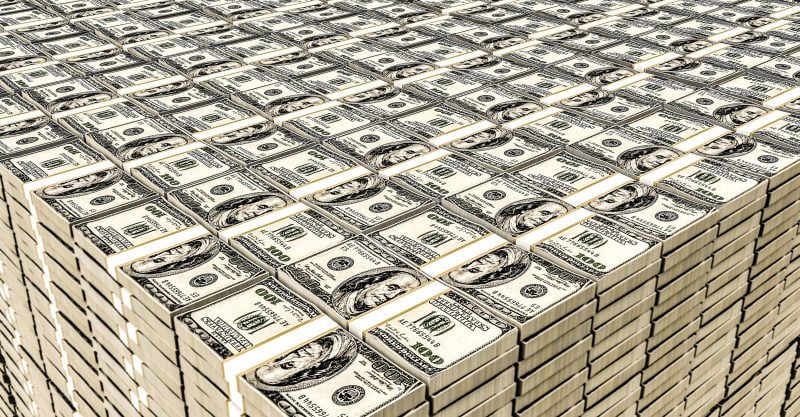 As the COVID-19 crisis continues to widen the yawning chasm between the super-rich and everyone else in the U.S., a new analysis published Monday by the Institute for Policy Studies reveals Tennessee’s billionaire Frist family — the leading shareholders in the nation’s largest private healthcare conglomerate — has seen its combined wealth more than double since last March.

The IPS policy brief, Frist Family Pandemic Fortunes, shows the family of Thomas F. Frist Jr. — who in 1968 founded Healthcare Corporation of America (HCA) along with his father Thomas F. Frist Sr. and Jack C. Massey — has seen its combined personal fortune soar from $7.5 billion on March 18, 2020 to $15.6 billion on March 8, 2021, an increase of 108%.

According to IPS, the Frists have accumulated more wealth during the pandemic than any of the nation’s 27 healthcare sector billionaires, who include Big Pharma and biotech owners and shareholders. Among the report’s key findings:

The report notes that even as HCA raked in windfall profits during the pandemic, it continued to pay workers inadequate wages while fighting efforts to unionize and dangerously reducing operating costs. HCA slashed supply expenditures by $112 million “even though workers spoke out for months about inadequate PPE [personal protective equipment] and having to reuse single-use equipment like masks and gloves.”

NEW: As millions of health workers & patients have been devastated by COVID, others in the sector have made a killing.

Jemelle Brown, an environmental services technician at HCA’s Research Medical Center in Kansas City, Missouri who is featured in the report, said that “HCA made nearly $4 billion in profits last year, yet pays me poverty wages even as I risk my life for this job.”

“I haven’t been able to afford a place to live on my own for my son and I for the past two-and-a-half years because I make only $13 an hour despite working for the largest for-profit hospital corporation in the nation,” said Brown. “During this pandemic, I contracted COVID-19 at work and could have died — all for a job that doesn’t even pay me enough to live on.”

Chuck Collins, report co-author and director of the Program on Inequality at the Institute for Policy Studies, said that “the Frist-HCA business model of squeezing employees and pinching pennies is even more troubling during a pandemic when their workers have been on the frontlines of health provision.”

“While the Frists have been sequestered in protective bubbles, their workers are making enormous sacrifices to care for their patients,” said Collins. “The least they can do is provide them with protective equipment and hazard pay they deserve.”

IPS researcher and report co-author Omar Ocampo added that “HCA and the Frists join the ranks of pandemic profiteers that have seen their fortunes soar during a time of national tragedy.”

While the Frist may rank first among profitable medical industrial complex billionaires, they are far from the only plutocrats realizing stupendous gains during a pandemic that has killed 2.6 million people worldwide — including more than 525,000 in the U.S. — and left tens of millions of American workers without jobs. A January report by IPS and Americans for Tax Fairness revealed that the nation’s 660 billionaires added a combined $1.1 trillion to their fortunes since last March.

IPS notes the combined net worth of those 660 billionaires is currently about $4.2 trillion — which is nearly double the collective $2.4 trillion in wealth held by the entire bottom half of the U.S. population, or 165 million people. 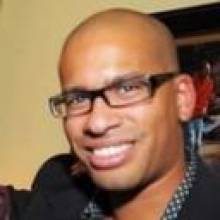