The Federal Communications Commission approved the deployment of 3,000 new Starlink satellites without conducting the legally required assessment of how the technology will negatively impact the environment. 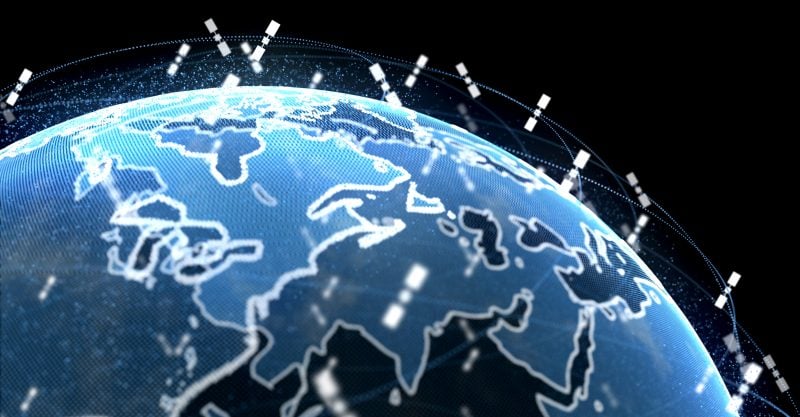 Who knew that the Federal Communications Commission (FCC) is an environmental agency? But taking the environment into account is what Congress requires of the Commission and what the public needs from it.

Passed over 50 years ago, the National Environmental Policy Act (NEPA) recognized the continuing responsibility of the entire federal government “to use all practicable means … to attain the widest range of beneficial uses of the environment without degradation, risk to health or safety, or other undesirable and unintended consequences.” 42 U.S.C. 4331(b).

If we are to sustain the one earth we have to live on, all federal agencies must take into account the impact their actions have on the environment.

Yet, earlier this year, the FCC authorized SpaceX to deploy almost 3,000 low-earth orbit satellites as part of the company’s Starlink system — a mega-constellation to provide satellite-based internet services.

Several other companies, including Amazon, are also pursuing similar mega-constellations of satellites to provide internet services around the world.

Never before have humans put so much into space. With the FCC’s licensing approval, SpaceX alone will launch more satellites in the next 15 years than have been put in space over all of human history.

This licensing is exactly the kind of federal action that Congress intended to be taken only after a thorough assessment of its potential environmental impacts. As the Supreme Court said when reviewing a proposed ski resort in a national forest, “NEPA ensures that important effects will not be overlooked or underestimated only to be discovered after resources have been committed or the die otherwise cast.”

If the agency is uncertain about whether its action will significantly affect the environment, it can prepare an environmental assessment to determine if a finding of no significant impact (FONSI) is justified. The FCC has done neither.

Instead, the Commission has categorically excluded all of its actions from NEPA review, identifying only a few limited exceptions in its regulations. 47 C.F.R. 1.1306. Such widespread, indiscriminate use of categorical exclusions belittles NEPA’s mandate.

Environmental harm from the proposed satellite mega-constellations is not mere speculation. The increase in commercial satellites has already created significant light pollution.

Designed with a short useful life, the Starlink satellites will add significant debris and chemicals to the atmosphere.

In particular, combustion of satellites upon re-entry produces significant quantities of alumina. Alumina can deplete the ozone layer we have worked so hard internationally to protect. It can also increase global warming, whose catastrophic consequences we seem to be experiencing almost every day.

NEPA doesn’t prohibit the FCC’s authorization of commercial wireless communication services from space, but it does require that the FCC analyze the environmental impacts of doing so before the Commission authorizes the launch. The FCC has consistently refused to do so.

The FCC’s blind approach to satellite launch approval is yet the latest example of the Commission’s disregard for its environmental responsibilities.

In 2018, the FCC changed its rules to eliminate the application of NEPA (as well as the National Historic Preservation Act) to its authorization of small-cell networks increasingly relied upon to provide 5G services across the country.

NRDC, together with 16 Indian Nations, sued the FCC. A federal court found the FCC’s action unlawful.

More recently, the FCC terminated its inquiry into the adequacy of its health standards for radio-frequency radiation without changing any of the limits — even though these limits are over 20 years old. Again, the courts found the FCC’s action unlawful.

The public deserves better from its servants at the FCC. We face a pivotal moment as commercial communication moves into space at a scale never seen before. Congress anticipated such moments when it passed NEPA.

By working with experts both inside and outside the government, the FCC can collect the information it needs to assess the environmental impacts of its actions before it takes them. Launching before looking serves no one. 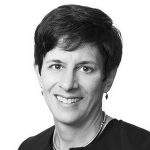