A Bad Day for Big Oil 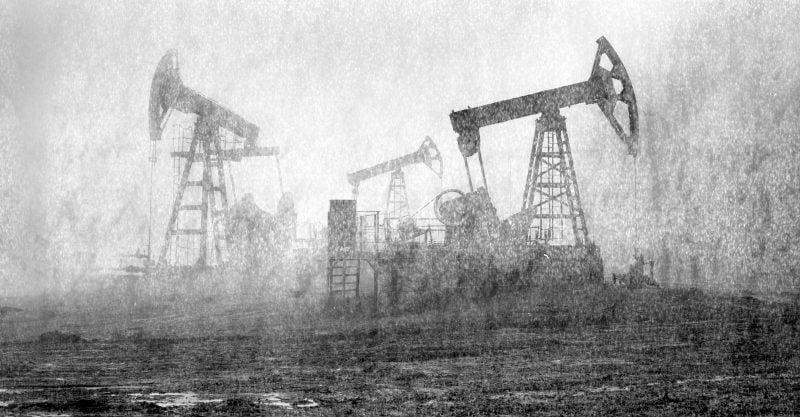 Outlets and analysts used a variety of words and phrases to describe developments in the oil and gas sector yesterday, but the consensus was clear: rebel shareholders won breakthrough victories over Exxon and Chevron while a Dutch court wrecked Shell. Some outlets were even more succinct.

All told, it was a breakthrough, no good, very bad, watershed day of reckoning for Big Oil and Gas. The shareholder wins over Exxon and Chevron show the increasing power of investment managers to force businesses and CEOs to pursue environmental and social goals, and the Dutch court’s decision could set a new precedent that oil companies must dramatically change in order to meet Paris agreement pledges.

Little Engine No.1 that could hands Exxon stunning defeat

ExxonMobil shareholders elected at least two new board members with climate and clean energy expertise, nominated by activist hedge fund Engine No. 1 and opposed by the company’s management. BlackRock, the world’s largest asset manager, supported three of the four nominees put forward by Engine No. 1, joining other institutional investors including multiple state pension funds to send a clear signal to the company’s notoriously climate-unfriendly management. Even with two of the board’s 12 seats still undetermined, as of Thursday morning, this is a stunning rebuke of Exxon leadership, who have rejected calls to take climate change more seriously.

A Dutch court Wednesday ruled Shell must slash its carbon pollution by 45% by the end of 2030 compared to 2019 levels to meet the goals of the Paris Agreement. The landmark decision held that Shell’s 2050 net-zero goal was too vague and thus failed to meet its duty of care to reduce emissions, which are on par with Russia’s, the fourth largest emitter in the world. Though questions remain about the enforcement of the ruling, which will be appealed, the court’s decision could have wide-ranging impacts for oil majors around the world, and the 1,800 court cases challenging them. One of the lawyers on the Shell case told Dutch news site NU, via Earther, that because the company is headquartered in the Netherlands, “a Dutch judge can impose a judgment that should be enforced in the 80 countries where Shell is active.”

Chevron investors adopted a proposal Wednesday — over the objections of management — calling for the company to “substantially” cut climate pollution from consumers’ combustion of its products. The resolution calling for Scope 3 emissions cuts, adopted with 61% approval, does not specify a specific size or timeline of the cuts, but its overwhelming support underlines shareholders’ frustration with companies failing to sufficiently address climate change. Two other resolutions, one requiring a report on the business impact of achieving net-zero emissions by 2050 and another requiring lobbying disclosures, narrowly failed with 48% support for each. Chevron has not set any long-term targets for achieving net-zero emissions.