According to a Senate interim report released Thursday, there is “substantial evidence” the COVID-19 pandemic was the result of a research-related incident associated with a laboratory in Wuhan, China. 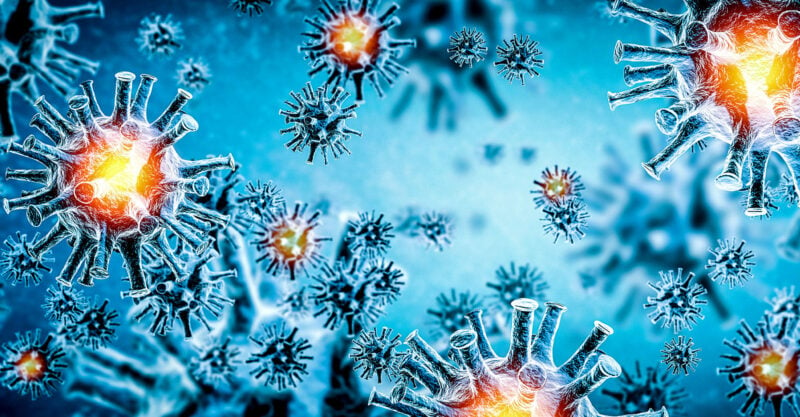 Considerable evidence points to the COVID-19 pandemic being linked to the high-level laboratory in Wuhan, China, that’s located near where the first cases were reported, a U.S. Senate report released on Oct. 27 states.

“Substantial evidence suggests that the COVID-19 pandemic was the result of a research-related incident associated with a laboratory in Wuhan, China,” the report’s press release states.

According to the press release:

“A research-related incident is consistent with the early epidemiology showing rapid spread of the virus exclusively in Wuhan, with the earliest calls for assistance being located in the same district as the Wuhan Institute of Virology’s (WIV) original campus in central Wuhan.

“The WIV is an epicenter of advanced coronavirus research, where researchers have collected samples of and experimented on high-risk coronaviruses.”

The origins of COVID-19 are still unknown. Some scientists lean toward a lab origin, which would mean the virus leaked or was released by Chinese researchers. Others favor a natural origin theory.

The report states that a natural origin remains possible but noted that evidence found in previous instances of a virus starting in nature hasn’t been identified for COVID-19, such as the original animal host.

“As a result of these evidentiary gaps, it is hard to treat the natural zoonotic spillover theory as the presumptive origin of the COVID-19 pandemic.”

The 35-page document was produced by minority staff on the U.S. Senate Committee on Health, Education, Labor and Pensions under the direction of Sen. Richard Burr (R-N.C.), the panel’s ranking Republican member. It was described as an interim report.

“I believe that this report provides a significant contribution to the existing body of evidence and helps establish parameters for how future analyses should be reviewed,” he said.

Burr and Sen. Patty Murray (D-Wash.), the panel’s chair, in June 2021 announced a bipartisan effort that was to include “reviewing information from federal agencies and relevant experts regarding the origins of the virus that causes COVID-19, and regarding how to improve the nation’s ability to assess the safety and security of biosafety laboratories.”

Neither Murray nor her staff was said to be involved in the interim report. Murray’s spokesperson didn’t respond to a request by The Epoch Times for comment by press time.

The report came after a recent study concluded that the odds of a natural origin for COVID-19 were less than 1 in 100 million after analyzing qualitative aspects, such as virus features.