By
U.S. Department of Justice 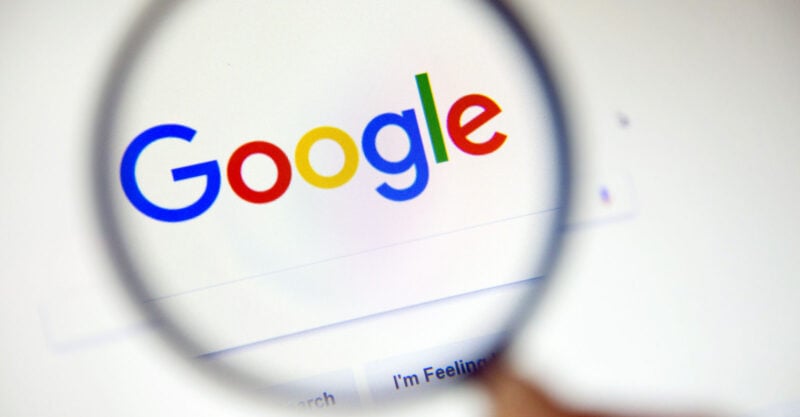 The Justice Department on Tuesday, along with the Attorneys General of California, Colorado, Connecticut, New Jersey, New York, Rhode Island, Tennessee and Virginia, filed a civil antitrust suit against Google for monopolizing multiple digital advertising technology products in violation of Sections 1 and 2 of the Sherman Act.

Filed in the U.S. District Court for the Eastern District of Virginia, the complaint alleges that Google monopolizes key digital advertising technologies, collectively referred to as the “ad tech stack,” that website publishers depend on to sell ads and that advertisers rely on to buy ads and reach potential customers.

Website publishers use ad tech tools to generate advertising revenue that supports the creation and maintenance of a vibrant open web, providing the public with unprecedented access to ideas, artistic expression, information, goods and services.

Through this monopolization lawsuit, the Justice Department and state Attorneys General seek to restore competition in these important markets and obtain equitable and monetary relief on behalf of the American public.

As alleged in the complaint, over the past 15 years, Google has engaged in a course of anticompetitive and exclusionary conduct that consisted of neutralizing or eliminating ad tech competitors through acquisitions; wielding its dominance across digital advertising markets to force more publishers and advertisers to use its products; and thwarting the ability to use competing products.

In doing so, Google cemented its dominance in tools relied on by website publishers and online advertisers, as well as the digital advertising exchange that runs ad auctions.

“Today’s complaint alleges that Google has used anticompetitive, exclusionary, and unlawful conduct to eliminate or severely diminish any threat to its dominance over digital advertising technologies,” said Attorney General Merrick B. Garland.

“No matter the industry and no matter the company, the Justice Department will vigorously enforce our antitrust laws to protect consumers, safeguard competition, and ensure economic fairness and opportunity for all.”

“In pursuit of outsized profits, Google has caused great harm to online publishers and advertisers and American consumers. This lawsuit marks an important milestone in the Department’s efforts to hold big technology companies accountable for violations of the antitrust laws.”

“We allege that Google has captured publishers’ revenue for its own profits and punished publishers who sought out alternatives. Those actions have weakened the free and open internet and increased advertising costs for businesses and for the United States government, including for our military.”

“Today’s lawsuit seeks to hold Google to account for its longstanding monopolies in digital advertising technologies that content creators use to sell ads and advertisers use to buy ads on the open internet,” said Assistant Attorney General Jonathan Kanter of the Justice Department’s antitrust division.

“Our complaint sets forth detailed allegations explaining how Google engaged in 15 years of sustained conduct that had — and continues to have — the effect of driving out rivals, diminishing competition, inflating advertising costs, reducing revenues for news publishers and content creators, snuffing out innovation, and harming the exchange of information and ideas in the public sphere.”

As a result of its illegal monopoly, and by its own estimates, Google pockets on average more than 30% of the advertising dollars that flow through its digital advertising technology products; for some transactions and for certain publishers and advertisers, it takes far more.

The Sherman Act embodies America’s enduring commitment to the competitive process and economic liberty. For over a century, the Department has enforced the antitrust laws against unlawful monopolists to unfetter markets and restore competition.

To redress Google’s anticompetitive conduct, the Department seeks both equitable relief on behalf of the American public as well as treble damages for losses sustained by federal government agencies that overpaid for web display advertising.

This enforcement action marks the first monopolization case in approximately half a century in which the Department has sought damages for a civil antitrust violation.

In 2020, the Justice Department filed a civil antitrust suit against Google for monopolizing search and search advertising, which are different markets from the digital advertising technology markets at issue in the lawsuit filed today.

The Google search litigation is scheduled for trial in September.

Google is a limited liability company organized and existing under the laws of the State of Delaware, with a headquarters in Mountain View, California. Google’s global network business generated approximately $31.7 billion in revenues in 2021.

Google is owned by Alphabet Inc., a publicly traded company incorporated and existing under the laws of the State of Delaware and headquartered in Mountain View, California. 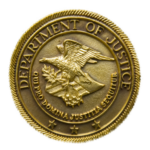 The mission of the Department of Justice is to uphold the rule of law, to keep our country safe, and to protect civil rights.