Obesity in U.S. Children Increased at Unprecedented Rate During Pandemic

According to the Centers for Disease Control and Prevention, among a cohort of 432,302 people between the ages of 2 and 19 years old, children 6 to 11 showed the greatest increases in body mass index during the pandemic. 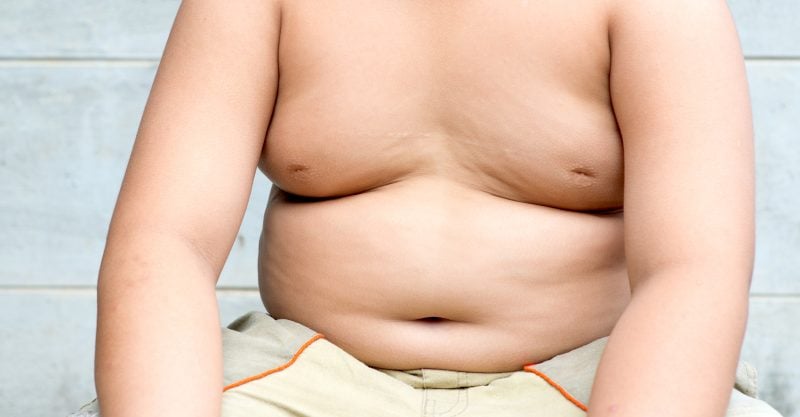 The proportion of U.S. children who are overweight or obese, which has climbed steadily for years, surged to unprecedented levels during the pandemic, according to new figures from the Centers for Disease Control and Prevention (CDC).

Among a cohort of 432 302 people aged 2-19 years, the rate of body mass index (BMI) increase roughly doubled during the pandemic compared with the period preceding it. The greatest increases were seen in children aged 6-11 and in those already overweight before the pandemic.

The national weight gain will surprise few pediatricians, who have been warning since the pandemic began of the likely effects of reduced physical activity and increased screen time. But the rate of change is striking. The monthly rate of BMI increase nearly doubled, to 1.93 times its pre-pandemic rate.

The proportion of U.S. children who are obese was rising by 0.07% a month before the pandemic, but by 0.37% a month — five times faster — after the virus appeared.

An estimated 22% of U.S. children and teens were obese last August, up from 19% a year earlier. The data shows a “profound increase in weight gain for kids” that is “substantial and alarming,” Alyson Goodman, one of the study’s authors, told the Associated Press.

Before the pandemic, children who were a healthy weight were gaining an average of 1.55 kg a year. That rose to 2.45 kg during the pandemic. In those who were already moderately obese, weight gain rose from 2.95 kg a year to 5.45 kg after the pandemic began. In the severely obese, average annual weight gain went from 4 kg to 6.6 kg.

The CDC’s findings echo those of a study published last month using Kaiser Permanente data from southern California, that reported significantly increased weight gain among children and adolescents aged 5-17 years during the pandemic.

A CDC study in March found that in adults under 65 those with severe obesity (BMI ≥45 kg/m2) have died from COVID-19 at twice the rate of people with a normal BMI.

U.S. adults have also gained weight rapidly during the pandemic, although the rate of change has not been measured. The CDC reported last week that the number of states in which at least 35% of residents self-report obesity increased in 2020 from 12 to 16. How much of that weight gain is because of COVID-19 is unclear. The number had already jumped from nine states in 2018 to a dozen in 2019. It was zero as recently as 2012.

The CDC’s adult obesity map has been updated to reflect the new data but is based on self-reported obesity. The true U.S. adult obesity rate was last measured at 42.4% in 2018.

There is no significant difference in obesity rate between men and women or between different adult age groups, but prevalence is higher among Hispanic and African Americans.

The U.S. is the world’s most overweight large country, with an average BMI of 26.6 in men and 26.5 in women. Its proportion of obese citizens is exceeded only by 10 small Pacific states and by Kuwait.

Originally published by The BMJ Sept. 21, 2021, written by Owen Dyer, reproduced here under the terms of the CC BY NC license.

Owen Dyer is a journalist at British Medical Journal.