Nearly 500,000 babies died within one month of their birth because of air pollution in the last year alone. 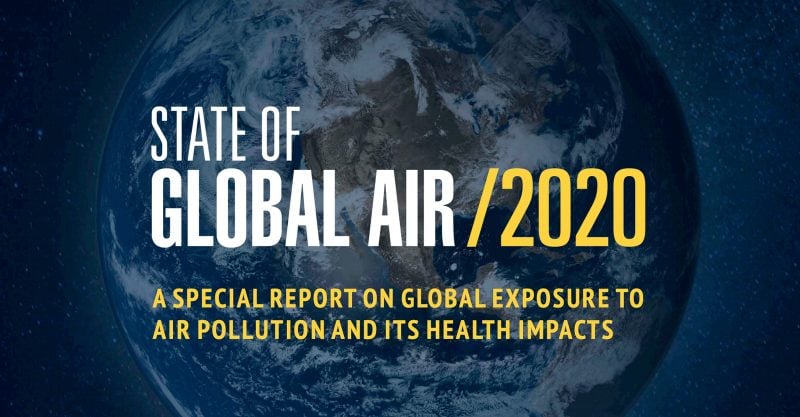 Nearly 500,000 babies died within one month of their birth because of air pollution in the last year alone, according to the State of Global Air 2020 report.

Medical experts are only beginning to understand the damage air pollution does to fetal development, but the links between air pollution and death rates are clear. “We don’t totally understand what the mechanisms are at this stage, but … [t]here is an epidemiological link, shown across multiple countries in multiple studies,” Katherine Walker, a principal scientist at the Health Effects Institute, which published the report, told The Guardian.

Nearly two-thirds of the newborn deaths were associated with indoor air pollution, particularly where solid fuels such as charcoal, wood and animal dung are used for cooking. The damages done by air pollution also linger in children who survive past one month old, Beate Ritz, an epidemiology professor at UCLA who was not involved with the study, told the Guardian.

“There is also damage to the brain and other organs from this pollution, so just surviving is not enough — we need to reduce air pollution because of the impact on all these organs too,” she said.