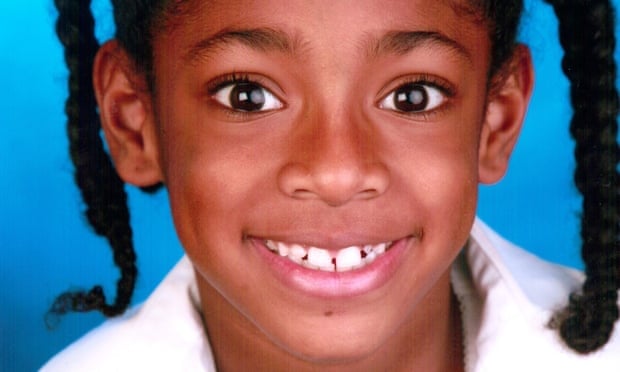 The repeated hospital admissions of a girl who died in an asthma attack at the age of nine show a “striking association” with spikes in illegal levels of air pollution around her home in London, legal documents have revealed.

Ella Kissi-Debrah, from Hither Green, near the capital’s busy South Circular Road, experienced seizures for three years prior to her death in February 2013. Her family are calling for a new inquest into her death following fresh evidence that air pollution was a contributory factor.