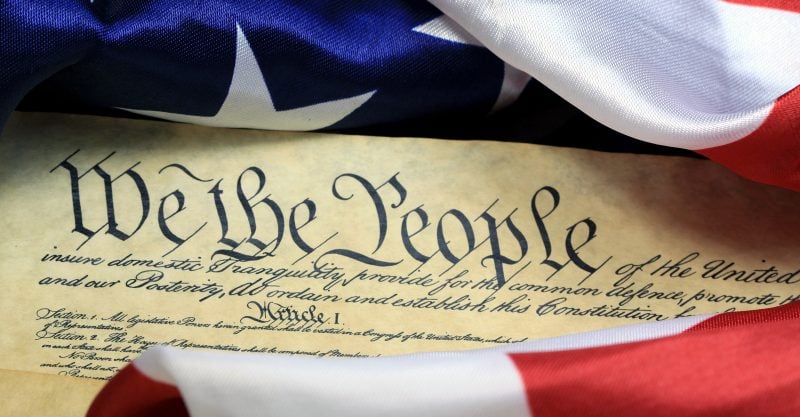 Overturning the emergency powers Proclamation isn’t just about stopping the mandates, it is about prohibiting the government from trampling upon the rights of the American people and destroying businesses ever again. Last week, the Senate voted 48-47 to end the emergency powers put in place by President Trump in March, 2020 in response to the COVID crisis. The Senate’s joint resolution has now gone to the House of Representatives and President Biden has said that he’ll veto the bill if it crosses his desk.

CHD has been told that the Senate joint resolution may not even come up for a vote in the House, ensuring that the emergency powers Proclamation will remain in effect. We need to make it very clear to each member of the House of Representatives that these emergency powers must be rescinded at once. There’s no doubt that these sweeping powers have been abused and the American people–especially the children–have suffered tremendously because of that abuse. The arbitrary restrictions put many family-owned companies across the nation out of business permanently, leaving owners and employees unable to provide for their families. Mask mandates–not supported by science–have caused developmental and emotional harm to children and now the threat of vaccine mandates for school aged children poses risk of severe injuries and even death to a population with a 99.95% COVID recovery rate.

CHD’s board chair and chief legal counsel Robert F. Kennedy, Jr. says that once tyrannical governments have taken away the rights of citizens, it is nearly impossible to get those rights back. But with enough pressure from the people, our elected officials—who need to serve their constituents and depend upon the votes of those constituents to remain in office—will be compelled to give freedom back to the people.

It’s critical that all of us contact our representatives in Congress to demand that these emergency powers be taken away immediately. We should not allow any President to unilaterally impose draconian mandates upon the people. The abuse of power we’ve seen and the disastrous repercussions are unparalleled in our nation’s history. Together, we can end the abuse and reclaim our freedom.