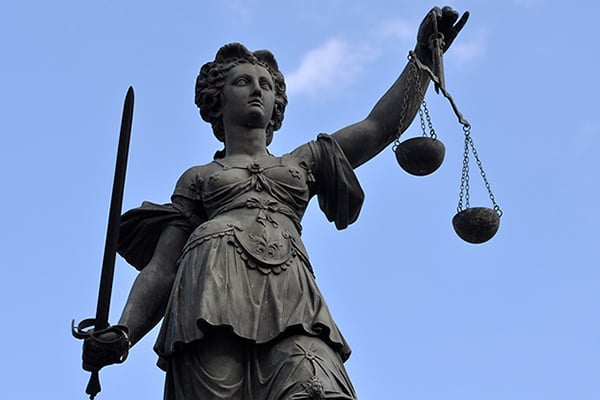 Yesterday, Robert F. Kennedy, Jr., Chairman and Chief Legal Counsel of Children’s Health Defense and Kim Mack Rosenberg of Bouer Law LLC joined forces and filed a lawsuit seeking an injunction to compel New York State to honor its federal obligation to admit students with disabilities to school this September, notwithstanding the State’s repeal of the religious exemption to its vaccination mandate.

The lawsuit demands that recent amendments to the State’s vaccination mandate be immediately overturned because they violate federal law under the Individuals with Disabilities Education Act (IDEA).

The Repeal violates the IDEA because it not only denies the State’s most vulnerable children of their right to a free and appropriate public education, but also their right to notice and due process required under the law. The Repeal flies in the face of and simply ignores federal law, stripping New York’s children with disabilities of their right to attend school in September.

The lawsuit demands that the State be compelled by the Court to open the schoolhouse doors in September to children with disabilities in New York, enjoin New York’s heavy-handed repeal, and declare it in violation of federal law. Read the complaint.

This is the second lawsuit filed by CHD against New York State after the repeal of the religious exemption to vaccination, Public Health Law Section 2164(9).