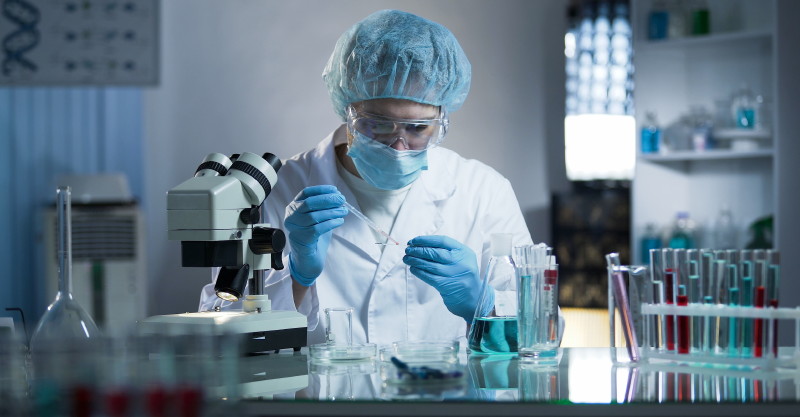 Moms Across America Founder and Director, Zen Honeycutt, stated “When I was told by several doctors and labs that I could not test my own or my children’s urine for the most widely used herbicide in the world over a year ago, I became determined to find a way. Parents and citizens deserve the ability to be able to take care of themselves and their families by finding out if herbicides could be impacting their health.

The purpose of this glyphosate testing project is to shed light upon the presence of glyphosate in our water, children’s bodies and mother’s breast milk, hopefully inspiring further scientific studies to support the world in being a healthy, safe place to live.