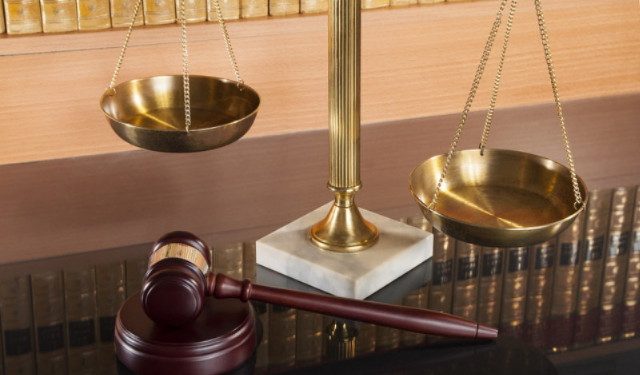 For 18 years, specifically established Commissions of inquiry have been attempting to respond to thousands of cases of serious illnesses and deaths among Italian military personnel, investigating their causes and taking into account the exposure to multiple risk factors.

All doubts have been cast away: prophylactic vaccination is among the pathogenic factors that have triggered this alarming situation in the Italian Army. During its investigation campaign, the IV Parliamentary Commission examined the cases in which vaccination led to adverse reactions, with the onset of autoimmune and neoplastic diseases occurring in a portion of the military population not subjected to risk factors except those associated with vaccination.

The report ends by stating: “In the light of the evidence collected, the Commission confirms the existence of a statistically significant relation between neoplastic and lymphoproliferative diseases and other diseases (e.g. autoimmune diseases), and the administration of vaccines, according to the provisions of military prophylactic vaccination. The Commission believes that a causal link cannot be excluded. ”

Now, finally, after 25 years we receive the answers.