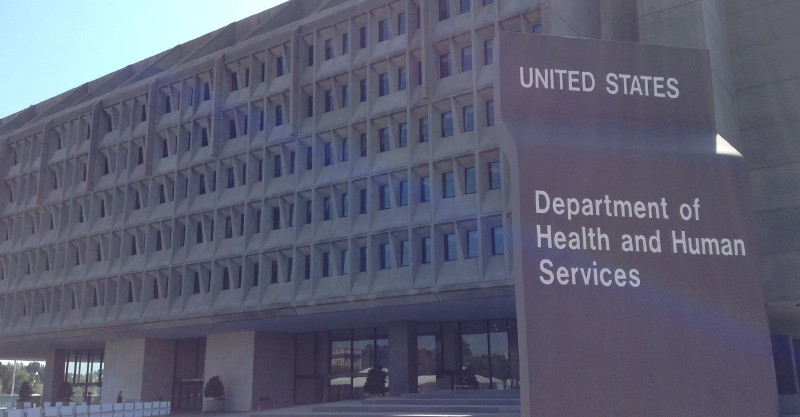 HHS employees, including special Government employees (SGE) serving as subject-matter experts on Federal advisory committees (committees), play an influential role in the Federal Government’s public health policies. HHS employees may have conflicts of interest that prohibit them from participating in certain official Government matters affecting their personal financial interests. These interests may include outside employment, grants, and stock ownership.

The Office of Government Ethics (OGE) promulgates Governmentwide Federal ethics regulations for all Executive Branch employees and oversees all Federal agencies’ ethics programs. With oversight and guidance from the HHS Office of the General Counsel (OGC), an HHS Operating Division (OPDIV) or Staff Division (STAFFDIV) may grant conflict-of-interest waivers to its employees if the OPDIV or STAFFDIV determines that the conflict is not likely to affect the integrity of the employees’ services to the Government. For SGEs on committees, in particular, an OPDIV or STAFFDIV may grant a waiver if the need for an SGE’s services outweighs the potential for a conflict of interest. Waivers permit employees who have conflicts of interest to act in an official Government capacity on matters in which they would otherwise be prohibited from participating. In 2009, HHS granted 342 waivers; 334 waivers were granted to SGEs on committees.

According to Governmentwide Federal ethics regulations and the Secretary’s instructions, all waivers should describe, among other things, employees’ specific conflicts of interest and the particular matters in which employees are permitted to participate. Further, if the OPDIV or STAFFDIV determines that employees are not permitted to fully participate in particular matters related to their conflicts of interest, the employees’ waivers are considered “limited.” Limited waivers should describe the particular matters related to the conflicts of interest in which the employees are prohibited from participating, regardless of the other matters being waived. In addition, although it is not a Federal requirement for employees to sign and date their waivers, OGC’s sample waivers have a signature line. HHS OPDIVs and STAFFDIVs can document when employees receive and acknowledge waivers by having employees sign and date them. Signatures and dates show that employees received and acknowledged their waivers and may be held accountable for complying with them.

We reviewed a stratified, random sample of 50 conflict-of-interest waivers granted to HHS employees in 2009, including 42 waivers for SGEs on committees. We determined whether the waivers in our sample were documented as recommended in three provisions of selected Governmentwide Federal ethics regulations and the Secretary’s instructions. We also determined whether employees signed and dated the waivers in our sample. We do not generalize our findings to all HHS waivers granted in 2009.