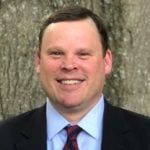 Rolf is the Senior Staff Attorney for CHD. He graduated from the University of Tennessee and also attended St. John’s College in Oxford, England. He received his Juris Doctorate degree from the University of Memphis and has been actively engaged in the practice of law since 1995. He has been admitted to practice law in multiple courts, including the Supreme Court of the United States. Before joining CHD, he was an Assistant District Attorney General for the State of Tennessee. As a criminal prosecutor for over 14 years, Rolf gained extensive jury trial experience while prosecuting almost every criminal offense from minor misdemeanor offenses to the most serious violent felonies including first degree murder. Since 2003, Rolf has fought for the rights of vaccine injured children. His son’s case Hazlehurst v. H.H.S. was the second test case in the Omnibus Autism Proceeding under the National Childhood Vaccine Injury Compensation Program. He intends to devote the remainder of his life to bringing the truth to light regarding the catastrophic injuries and injustices caused by the National Childhood Vaccine Injury Compensation Act of 1986. He is also an avid outdoorsman, who has hiked and climbed 21 mountains with peaks over 14,000 feet. 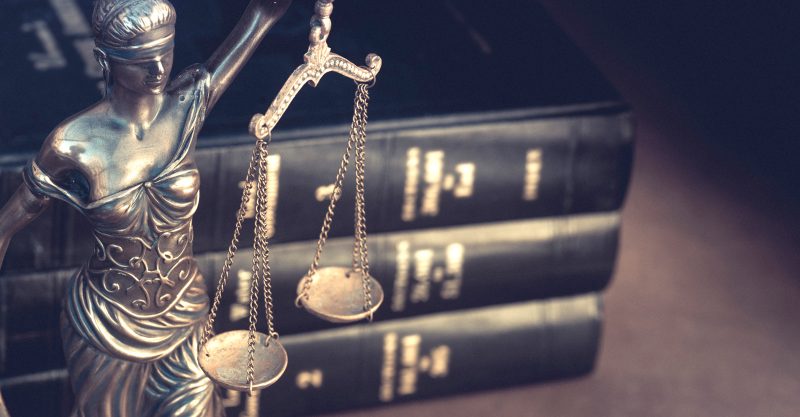 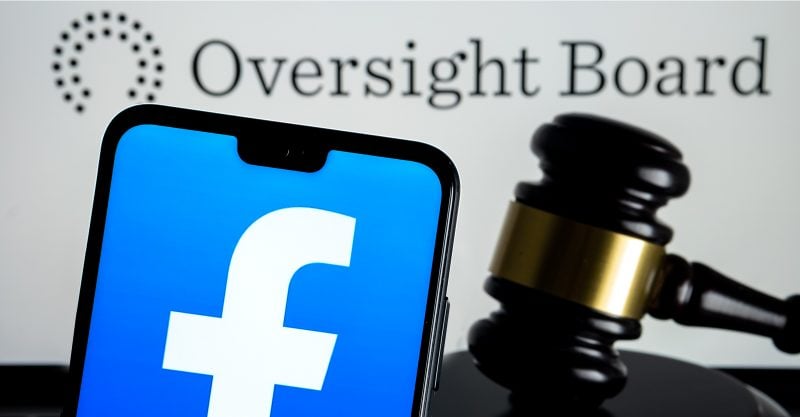