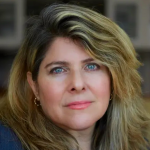 Naomi Wolf was born in San Francisco in 1962. She was an undergraduate at Yale University and did her graduate work at New College, Oxford University as a Rhodes Scholar. Her essays have appeared in various publications including: The New Republic, Wall Street Journal, Glamour, Ms., Esquire, The Washington Post and The New York Times. She also speaks widely to groups across the country. The Beauty Myth, her first book, was an international bestseller. She followed that with Fire With Fire: The New Female Power and How It Will Change The 21st Century, published by Random House in 1993, and Promiscuities: The Secret Struggle for Womanhood, published in 1997. Misconceptions, released in 2001, is a powerful and passionate critique of pregnancy and birth in America. In 2002, Harper Collins published a 10th anniversary commemorative edition of The Beauty Myth. Naomi Wolf is the author of The End of America: A Letter of Warning to a Young Patriot and the Forthcoming Give me Liberty: A Handbook for American Revolutionaries. Naomi Wolf is co-founder of the Board of The Woodhull Institute for Ethical Leadership, an organization devoted to training young women in ethical leadership for the 21st century. The institute teaches professional development in the arts and media, politics and law, business and entrepreneurship as well as ethical decision making. 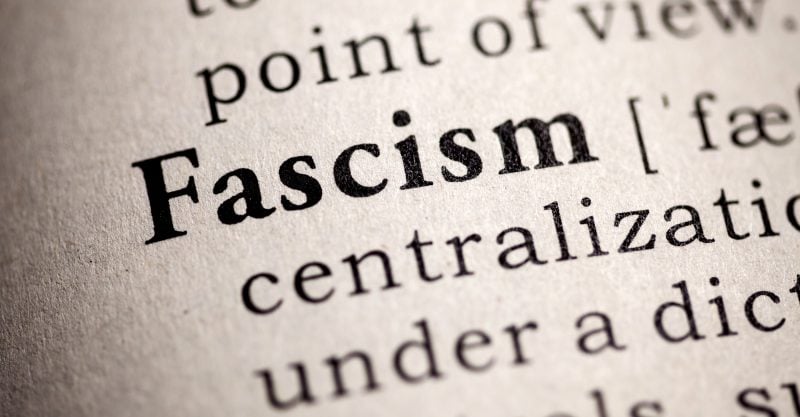