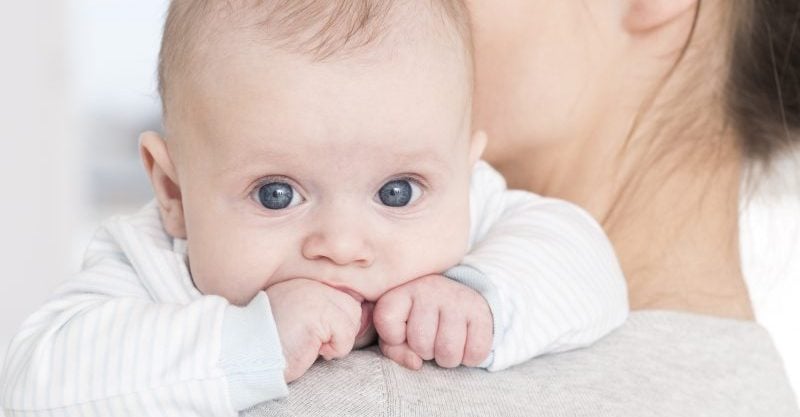 This is an excerpt from an interview with Sharyl Atkinson.  Transcript below:

It sounds like you don’t think the hypothesis of a link between vaccines and autism is completely irrational.

When I first heard that there was a link between autism and vaccines I thought well that’s silly. Really, I mean I tended to dismiss it just on the superficial kind of reading, or you know just reading what was in the papers, no offense to the media.

So when I first heard about it I thought, well that doesn’t make sense to me. The more you delve into it if you look at the basic science, if you look at the research that’s been done in animals, if you also look at some of these individual cases, and if you look at the evidence that there is no link, what I come away with is the question has not been answered.

This is the time when we do have the opportunity to understand whether or not there are susceptible children perhaps genetically, perhaps they have a metabolic issue, mitochondrial disorder, immunological issue, that makes them more susceptible to vaccines plural, or to one particular vaccine, or to a component of vaccine, like mercury.

Why is this important?

A susceptible group does not mean that vaccines aren’t good. What a susceptible group will tell us is that maybe there is a group of individuals, or a group of children, that shouldn’t have a particular vaccine, or shouldn’t have vaccine on the same schedule. I do not believe that if we identified a susceptibility group, if we identified a particular risk factor for vaccines, or if we found out that maybe they should be spread out a little longer, I do not believe that the public would lose faith in vaccines.

But public health officials have been saying they know. They’ve been implying to the public they know, there’s enough evidence, and it’s not causal.

Do you feel the government was too quick to dismiss out of hand that there was this possibility of a link between vaccines and autism?

I think the government, or certain public health officials in the government are, have been too quick to dismiss the concerns of these families, without studying the population that got sick. I haven’t seen major studies that focus on 300 kids who got autistic symptoms within a period of a few weeks of a vaccine.

I think that the public health officials have been too quick to dismiss the hypothesis as irrational, without sufficient studies of causation. I think that they often have been too quick to dismiss studies in the animal laboratory, either in mice, either in primates, that do show some concerns with regard to certain vaccines and also to the mercury preservative in vaccines.

I really take issue with that conclusion. The reason why they didn’t want to look for those susceptibility groups was because they’re afraid that if they found them, however big or small they were, that that would scare the public away.

First of all, I think the public is smarter than that. The public values vaccines. But more importantly, I don’t think you should ever turn your back on any scientific hypothesis, because you’re afraid of what it might show.