Regulators Remain Indifferent to Unsafe Levels of Aluminum in Vaccines 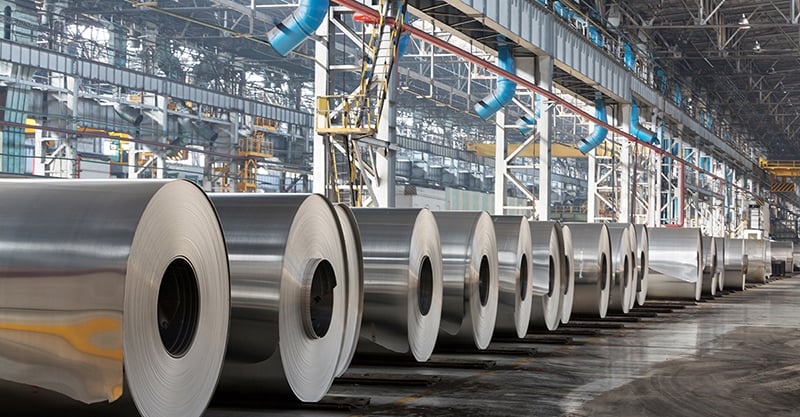 Vaccines are complex laboratory creations designed for one seemingly simple purpose: to stimulate a theoretically protective immune response. However, some vaccines are not as likely to have their intended effect without an “adjuvant” to amplify the vaccinated individual’s response. Aluminum salts are the most common type of vaccine adjuvant in use, despite abundant science establishing aluminum as a neurotoxin.

In 2002, only two childhood vaccines contained aluminum adjuvants, but the aluminum picture had changed dramatically by 2016, when children received five aluminum-containing vaccines from birth to age three and at least two more in the teenage years. Two independent researchers are raising important questions about the wisdom of this ramped-up use of injected aluminum in young children. In a study published in the Journal of Trace Elements in Medicine and Biology (JTEMB) and a related online article, the researchers methodically show that current levels of aluminum in vaccines—wrongly termed “safe” by the Food and Drug Administration (FDA)—derive from “outdated information, unwarranted assumptions and errors.”

…the levels of aluminum currently present in individual vaccines and in the modern vaccine schedule as a whole are “problematically high.”

According to the two researchers, current aluminum amounts in vaccines lack the rigorous scientific underpinning ordinarily required to make a proper determination of toxicity and dosing. One of the largest gaffes is that “the entire paradigm to aluminum dosing in vaccines [was not] determined considering body weight.” The researchers note that whereas dosage should be expressed in terms of micrograms per kilogram of body weight per day (and should consider all injected and ingested sources of aluminum on that day), the Center for Biologics Evaluation and Research (CBER) simply references aluminum amounts in terms of micrograms per dose. As a result, aluminum amounts do not appropriately adjust for toxicological differences between adults and children, males and females or normal-birthweight versus low-birthweight infants.

Unfortunately, the sobering bottom line of this ‘mathematical gerrymandering’ is that ‘we are almost certainly looking at a global neurotoxicity disaster.’

The JTEMB article describes a number of other startling research omissions that have done a major disservice to infants and young children who receive aluminum-containing vaccines. For example:

Using a more rigorous and extensively justified methodology, the two researchers offer their own calculations of provisional “safe” levels of aluminum in childhood vaccines. These calculations unequivocally show that the levels of aluminum currently present in individual vaccines and in the modern vaccine schedule as a whole are “problematically high.”

Aluminum in the brain can trigger chronic brain inflammation and a cascading series of other events that have all the hallmarks of autism and other neurodegenerative conditions.

In a related online commentary by one of the two researchers, the latter makes no bones about the low credibility of current regulatory thresholds for aluminum—shaped as they have been by “serious historical missteps,” “unfounded assumptions,” “rationalization,” “muddy calculations” and “misrepresentations of past science.” Unfortunately, the sobering bottom line of this “mathematical gerrymandering” is that “we are almost certainly looking at a global neurotoxicity disaster.” Aluminum in the brain can trigger chronic brain inflammation and a cascading series of other events that have all the hallmarks of autism and other neurodegenerative conditions. Is it any surprise, then, that researchers have confirmed massive aluminum accumulation in the brains of children with autism?

Unfortunately, the types of safety calculation errors and unjustified assumptions described by the two researchers will sound only too familiar to those who have followed the lengthy and disturbing saga of neurotoxic ethylmercury in the vaccine preservative thimerosal. In fact, both thimerosal and aluminum adjuvants have a longstanding role as “dominating interventional exposures encountered by fetuses, newborns and infants.” Despite the urgent need to minimize (if not eliminate) the neurotoxic effects of both substances, regulators appear satisfied to continue propagating errors and misplaced reassurances.