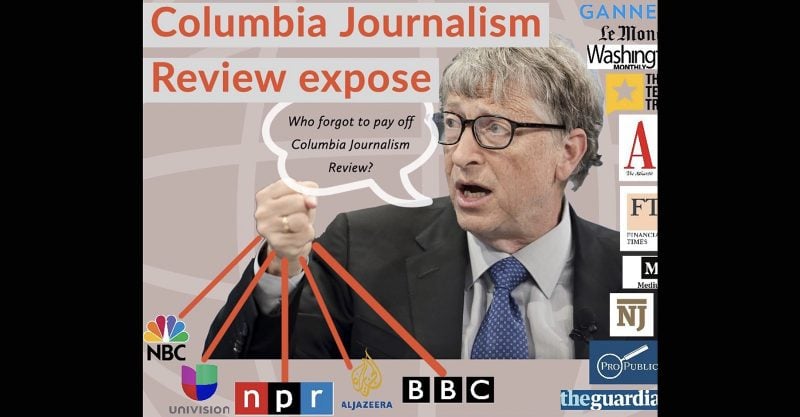 COVID Can ‘Rebound’ After Treatment With Paxlovid, CDC Says + More