YouTube suspended Sen. Ron Johnson’s (R-Wis.) account for one week over a video of a panel discussion on COVID vaccines. The panel featured doctors, scientists and people injured by the vaccines. 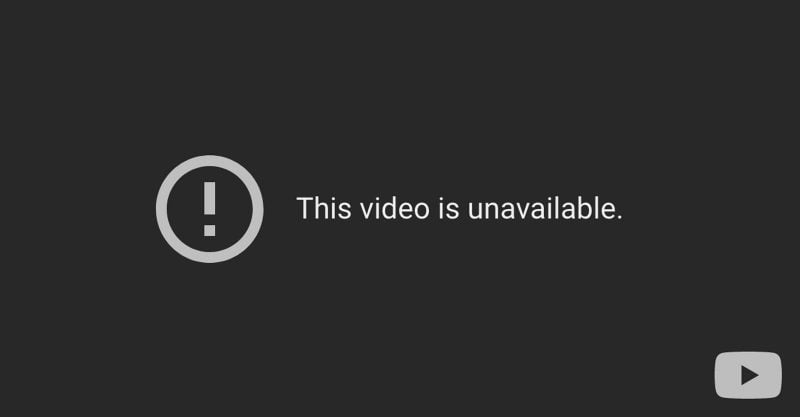 For the fifth time this year, YouTube suspended Sen. Ron Johnson’s (R-Wis.) YouTube channel — this time for “spreading misinformation” in a video of a Nov. 2 roundtable discussion featuring scientists, doctors and people injured by COVID vaccines. Or as Johnson said in a tweet: “For the 5th time this year, @YouTube is censoring me from telling you the truth.”

For the 5th time this year, @YouTube is censoring me from telling you the truth.

This time they don’t want you to hear 3.5 hours of stories from doctors, scientists and the vaccine injured.

At least you can still watch it for yourself on @rumblevideohttps://t.co/IBOcjxZyu9

A YouTube spokesperson told The Hill, the platform suspended Johnson’s account for one week, beginning Nov. 13, and removed part of the 4-hour video of the panel discussion, but allowed a shorter version to stay up.

“We craft our policies to reduce the risk of real-world harm, updating them as official guidance evolves, and we consider the context of a video to make exceptions that balance open discussion of people’s experiences with preventing the spread of harmful misinformation.”

“Ron Johnson alone among 535 U.S. Senators and Representatives had the courage to stand up to Big Pharma’s bullying of the vaccine-injured. The conspiracy to silence him and censor the voices of experts and injured Americans is characteristic of the corrupt assault against human decency and American democracy.”

YouTube called out Johnson for referring to the number of reports of deaths and injuries submitted to the government-run Vaccine Adverse Event Reporting System (VAERS).

Johnson told the panel on Nov. 2 that 7,619 deaths after COVID vaccines had been reported to VAERS.

“That is 225 times the number of deaths in just a 10-month period versus an annual figure for the flu vaccine,” Johnson said. “These vaccine injuries are real.”

YouTube also objected to testimony by panel member Dr. Robert Kaplan, a professor at the University of California, Los Angeles School of Public Health and Medicine, and a former National Institutes of Health official.

Kaplan told the panel he analyzed the data from the Pfizer and Moderna clinical trials and found the death rates were identical between those who got a jab and those who got a placebo.

He also said he was concerned about “research integrity, and the process used to authorize, approve and mandate vaccines during this emergency.”

If Johnson’s account violates YouTube’s policy again within 90 days, it will be suspended for two weeks. Under YouTube’s three-strike policy, a third violation during 90 days will result in the channel being permanently suspended.

In a statement provided to The Hill, Johnson said:

“Once again, Big Tech is censoring the truth. Why won’t they let the vaccine-injured tell their stories and medical experts give a second opinion? Why can’t we discuss the harmful effects of mandates? Apparently, the Biden administration and federal health agencies must not be questioned. How many more lives will be needlessly destroyed?”

Johnson, an outspoken critic of the government’s response to COVID and an advocate for the vaccine-injured, in June held a press conference to draw attention to people who he said have been “repeatedly ignored” by the medical community.

Johnson said his goal was to provide a platform for these individuals who were injured by COVID vaccines so the health community and mainstream media would acknowledge them and get to the root cause — to find a solution for these problems.