$60 Million From U.S. Taxpayers so WEF Can Fund ‘Playground’ for World’s Billionaires?

Documents obtained by OpenTheBooks found U.S. taxpayers ponied up $60 million over the last eight years to support the World Economic Forum, which next week will host the 2022 meeting of the world’s billionaire business elite in Davos, Switzerland. 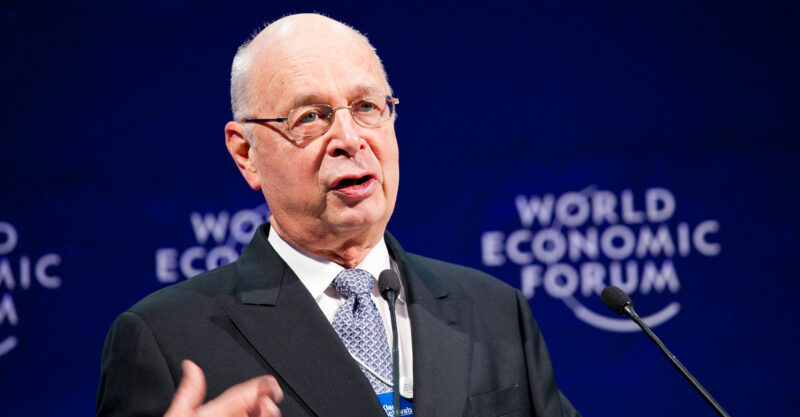 Davos. It’s a “playground” for the world’s billionaire business elite.

Every year, like swans, the rich, pretty and powerful people descend upon a picturesque ski town in Switzerland to mix with world leaders. They discuss shaping our future into a utopian global society.

It’s all pretty gauche, with heady thoughts about the world order. Much of this runs contrary to American values.

Attendees cough up $28,000 just for a ticket, with a coveted all-access badge fetching more like $50,000 — and that’s before attendees spend tens or hundreds of thousands on private air travel, ski chalets and entertainment.

Then, the event devolves into brazen networking among tycoons and public officials.

You probably didn’t even realize it, but you – the American taxpayer – helped fund the sponsoring organization with tens of millions of dollars in federal grants.

Our auditors at OpenTheBooks.com found that under the Trump Administration, the WEF received $33 million, which outpaced the $26 million in second-term Obama-era funding.

Why are American taxpayers funding this organization?

Our national debt exceeds $30 trillion and there are cascading world crises. Obviously, the U.S. should not subsidize an organization whose member companies are already fabulously wealthy — and whose largest annual conference functions as a magnet for the super-rich.

“The rich and powerful use the event as a chance to network and hash out their differences out of the public eye.”

Schwab himself has come under scrutiny for using WEF funds and business contracts to enhance his own personal wealth.

It sure doesn’t make it sound like America’s strategic or financial interests are being prioritized. It gets worse when you consider the themes of Davos-hosted discussions.

In January 2021, the Davos conference became a vehicle for promoting the “Great Reset,” a concept Schwab developed in his book about COVID-19 with French economist Thierry Malleret.

It’s described as a guide to understand how the virus “disrupted our social and economic systems, and what changes will be needed to create a more inclusive, resilient and sustainable world going further.”

The authors look at what “the root causes of these crises were, and why they lead to a need for a Great Reset” of our global social, economic and political systems.

Schwab advocated seizing the pandemic to “reset and reshape the world,” as climate change, inequality and poverty gained greater urgency during the crisis.

If you guessed that would involve bigger governments, more taxes and spending and more surveillance of citizens, you’d be correct.

One book reviewer summarized Schwab’s point: “Governments’ poor track record isn’t because of incompetence or corruption, but because it is simply not powerful enough.”

Schwab’s thesis, according to the review: “society is at a crossroads, facing a post-pandemic future that either returns to an uncertain and precarious (but familiar) pre-pandemic state or moves on” to being “‘more inclusive, more equitable and more respectful of Mother Nature.’”

Losing individual liberty, and giving government more power and tax money isn’t what most Americans consider an appealing way to make the world a better place.

It was mostly through the State Department’s USAID; taxpayers paid $16 million to support the WEF Grow Africa program, which facilitated trade partnerships between agricultural businesses and African governments.

Another $43 million went to WEF’s Global Alliance for Trade Facilitation program, to “boost competitiveness and business conditions, which are key drivers of inclusive economic growth and poverty reduction” in developing countries.

While we can debate the worthiness of those efforts, funding from the world’s greatest superpower only boosts the WEF’s credibility. In Davos, these Klaus-ocrats socialize with heads of state, diplomats and journalists.

The 2022 meeting will “offer world leaders an opportunity to take stock of the state of the world and shape partnerships and policies for the crucial period ahead.”

One can only hope the discussions are as ineffective as critics suggest. America must stop subsidizing the hosts of this lavish globalist soiree.

After all, this organization wants to press the reset button on our way of life. 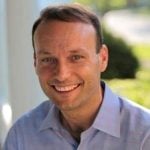