A Tribute to Ed Arranga

Ed Arranga, the architect of AutismOne and one of the most effective, influential and beloved leaders of the medical freedom movement, died Dec. 6 after a long battle with cancer. 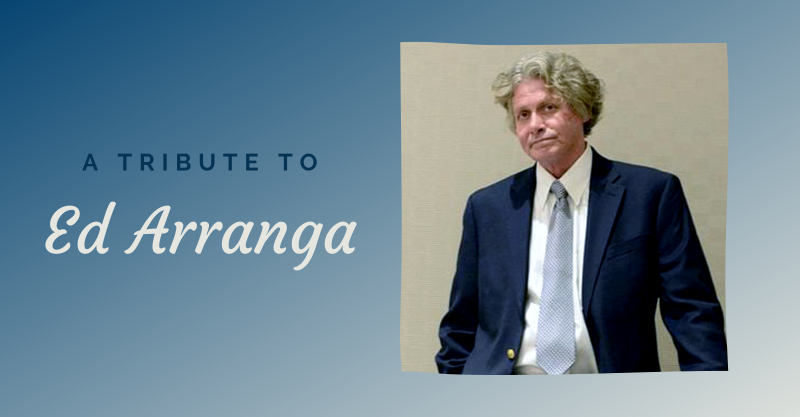 The medical freedom movement has lost one of its most effective, influential and beloved leaders — Ed Arranga died on Dec. 6, following a long battle with cancer.

Ed was the architect of AutismOne, the country’s largest annual autism conference. Parents and professionals from around the globe gathered each year at Ed’s symposium to hear about biomedical advances affecting every aspect of autism.

They learned about cutting-edge treatments and therapies, legislative developments and legal insights, and they received practical training in how to approach, persuade and recruit lawmakers and to effectively advocate for children and adults with the diagnosis.

Parents describe their AutismOne experiences as life-changing. The annual conclave was a lifeline where desperately struggling parents learned they weren’t alone in the universe. Many of them formed lifelong friendships, strengthened bonds and fine-tuned their children’s home and educational plans.

During the last year of his life, Ed fought to keep autism at the forefront of the world’s consciousness as the COVID-19 crisis eclipsed all other medical concerns.

Meanwhile, the number of affected children continued to soar.

Ed spent his abundant life’s energies advancing the mission. Because he cared nothing for personal credit, he was particularly adept at unifying the various autism advocacy groups.

He preached that our strength lay in numbers and solidarity.

Ed labored, also, to bring churches into the movement. Reminding ministers and pastors that their predecessors had played key roles in the civil rights movement and in the American Revolution, Ed mobilized clergy across the nation to lead the way in alleviating the devastating toll autism imposes on families and society.

In recent years, Ed and his wife Teri made the financial sacrifice of opening up the AutismOne conference presentations online at no cost so as to broadcast vital information to as many parents as possible.

Ed and Teri, whose two sons are diagnosed with autism, knew firsthand that autism does not just debilitate the affected individual. The diagnosis saps personal, emotional, spiritual and financial energies of everyone within its penumbra, imposing ruinous financial costs, derailing careers, straining marriages and marginalizing families in ways that hobble entire communities and weaken nations.

The inevitable discussions at AutismOne about regulatory corruption and the scientifically proven links between autism and vaccines inspired fierce opposition toward the annual conference by the medical cartel and its allied media.

Hostility from the Medico/Pharma establishment amplified the litany of insurmountable obstacles that bedeviled nearly every AutismOne annual conference.

Ed steadfastly overcame each of these challenges with his firm determination, resourcefulness and reassuring calm. Ferocious in standing up to the bullies, endlessly generous and kind, Ed made the most browbeaten, persecuted and bereaved feel welcome and safe — not just at conference time, but always.

Ed’s natal compassion and his ferocious advocacy for individuals with autism, no matter their level of ability or need, was an inspiring example to all of us who were blessed to call him a friend.

His influence reached far beyond the annual conclave. The advances, knowledge and networking that flowed from that conference helped thousands of families who never knew Ed nor ever attended AutismOne.

His most potent legacies are the armies of advocates he trained and empowered who continue to fight for children at doctors’ offices, school boards, state legislatures and on Capitol Hill — and the inspiration he gave us that we can lead worthy lives and advance human dignity by reaching out to care for one child and to comfort one family at a time.

To ensure Ed’s legacy lives on through AutismOne, I invite you to make a contribution in his memory to HelpAutismOne.com. 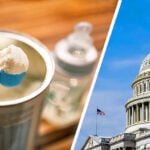 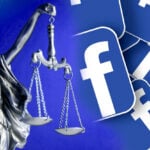 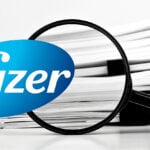 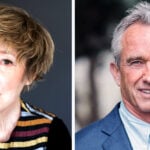 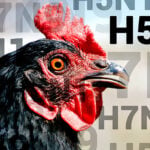