A new report, described as “the most rigorous assessment of the behavioral effects of food dyes ever conducted,” is based on a review of the results of 27 clinical trials in children performed on four continents over the last 45 years. 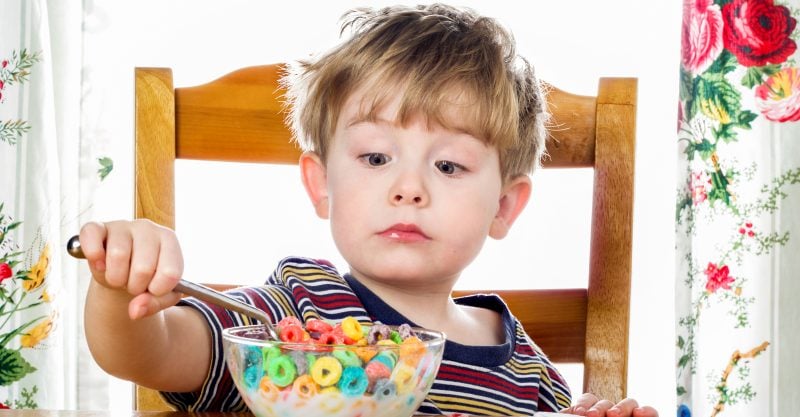 Synthetic dyes used as colorants in many common foods and drinks can negatively affect attention and activity in children, according to a comprehensive review of existing evidence published this month by the California Office of Environmental Health Hazard Assessment (OEHHA).

Funded by the California legislature in 2018, the new report involved a literature review, scientific symposium for experts, peer review process and public comment period. Its conclusions about the behavioral effects of food dyes are grounded in the results of 27 clinical trials in children performed on four continents over the last 45 years, as well as animal studies and research into the mechanisms through which dyes exert their behavioral effects.

The report is the most rigorous assessment of the behavioral effects of food dyes ever conducted, said Lisa Lefferts, a senior scientist with the Washington, D.C.-based nonprofit Center for Science in the Public Interest. (Editor’s note: Lefferts previously worked as an editor at Environmental Health News (EHN).

Lefferts has been tracking the issue for years and through the Center published her own report on the link between synthetic food dyes and behavioral problems in children in 2016. In it she called for the U.S. Food and Drug Administration (FDA) to either revoke approvals for all food dyes or institute a federal labeling rule.

The EU enacted such a law in 2010 that requires most dyed foods to bear a label warning consumers that food colorings “may have an adverse effect on activity and attention in children.” In response, many food manufacturers reformulated their products for the European market to avoid the dyes, and thus the label.

But many left the dyes in their products for the U.S. market, where awareness of the issue has remained low, said Lefferts. “In our experience, most consumers have no idea that something that is allowed in the food supply by the FDA could trigger adverse behaviors,” she told EHN.

A California State Senate bill introduced in February and backed by the new report would require a similar warning label on foods sold in the state. But it was abruptly withdrawn from the Senate Health Committee on April 28, the day of its scheduled hearing, by sponsor Senator Bob Wieckowski (D-Fremont).

In a press release, Wieckowski said he pulled the bill “to take additional time to brief other senators and make sure they understand the science in the OEHHA report” given that it had been published only 12 days earlier. The bill, which Lefferts said she sees as a wedge for widespread reformulation of dyed foods in the U.S, is now slated to be heard in January 2022.

The FDA last formally reviewed the issue in 2011, when it concluded that a causal link between children’s consumption of synthetic color additives and behavioral effects had not been established. At the time the agency also commissioned an exposure assessment of all seven color additives approved for use in food in the U.S.: FD&C Blue No. 1, Blue No. 2, Green No. 3, Red No. 3, Red No. 40, Yellow No. 5 and Yellow No. 6.

“Exposure in children affects attention and behavior across the whole spectrum of the population, and it’s a widely distributed exposure,” Mark Miller, a public health medical officer with OEHHA and one of 13 authors of the report, told EHN. “Overall it means that the impact is subject to being fairly large.”

Mechanistic studies reviewed by Miller and the report’s other authors reveal that food dyes may impact behavior through a variety of pathways including neurotransmitters, hormones and oxidative stress. More research is needed on how dyes are absorbed, distributed and metabolized in the body, they note.

An FDA spokesperson said that the agency had received and was reviewing the report. “The FDA will continue to engage in the scientific and regulatory review of color additives to evaluate their potential impact on various populations, including children, and act when necessary to ensure that the products marketed to consumers are safe and properly labeled,” the statement read.

“Parents who wish to limit synthetic color additives in their children’s diet may check the food ingredient list on labels, where they are required to be listed.” 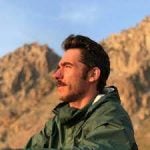 Nate Seltenrich is an award-winning freelance journalist based in the San Francisco Bay Area.