In an interview on “RFK Jr. The Defender Podcast,” T.J. Coles, Ph.D., author of ‘Biofascism: The Tech-Pharma Complex and the End of Democracy,’ talked with Robert F. Kennedy, Jr. about transhumanism, the billionaire class and the World Economic Forum. 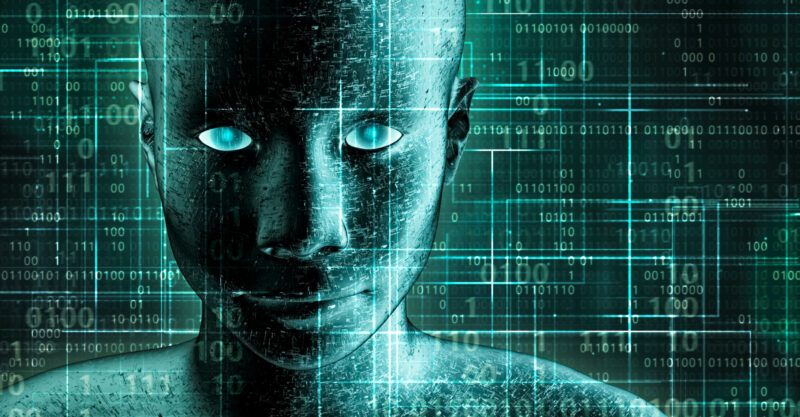 Transhumanism and biofacism are becoming tools of the technological elite, according to T.J. Coles, Ph.D., author and researcher at Plymouth University’s Cognition Institute in the UK.

Coles is the author of many books, including “Your Brain in Quarantine: The Neuroscience of Human Isolation and Confinement” (2020), “Capitalism and Coronavirus: How Institutionalized Greed Turned a Crisis into a Catastrophe” (2020) and “Biofascism: The Tech-Pharma Complex and the End of Democracy” (2022).

During the interview, Kennedy played a recording of Dr. Yuval Noah Harari, whom Kennedy called the “ideological commissar” of the WEF.

He has been a featured speaker at the WEF’s meetings in Davos, Switzerland.

In the recording, Harari said:

“What scientists and engineers are telling us more and more is that if we only have enough data and enough computing power, we can create algorithms that understand humans and their feelings much better than humans can understand themselves.”

“Harari kind of laments that totalitarian regimes and oligarchies and plutocracies of the past have not been able to achieve this level of control over humans,” Kennedy said, “but the current technology gives those cohorts that exciting capacity.”

Kennedy acknowledged how this can sound “paranoid” to those who have not read for themselves what the global elite are actually writing and saying.

In fact, he said, it came as a shock to him as well.

“I think the first impediment is kind of persuading the listeners to this podcast that this is something real and not part of my ravings,” Kennedy said.

“The billionaire class themselves seem to see transhumanism as a way to kind of permanently extend their lives, or at least their consciousness. … How do you achieve a level of control that will allow informed and enlightened elites to manage global populations and the world?”

Coles commented, “These existing authoritarian vectors of Big Pharma regulatory capture, Big Tech — they really became what I and others call biofascist after the pandemic. They completely used their power to take over the media.”

The WEF is behind those efforts, Coles said.

“The World Economic Forum with all its so-called intellectuals … they provide the kind of ideological drive or the ideological cover that supports a lot of this agenda.”