New York’s 2nd Circuit Court of Appeals on Nov. 13 ruled 15 teachers who were denied religious exemptions to the city’s COVID vaccine mandates will be allowed to re-apply through a new process that doesn’t violate the U.S. Constitution. 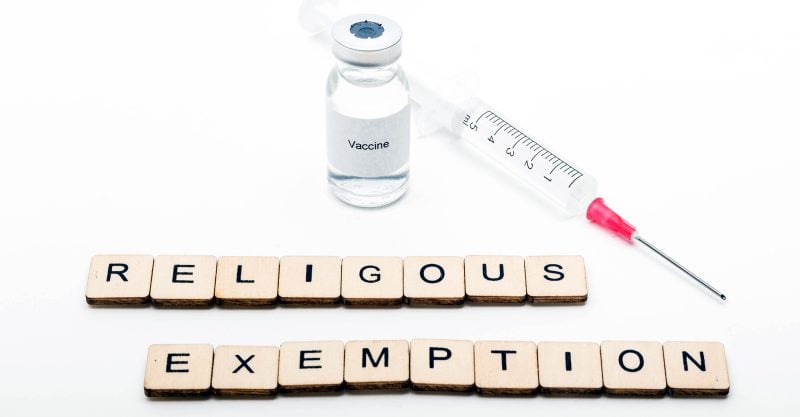 Thanks to a ruling by a New York court, 15 teachers denied religious exemptions to the city’s COVID vaccine mandates will be allowed to re-apply through a new process that doesn’t violate the U.S. Constitution.

New York’s 2nd Circuit Court of Appeals on Nov. 13 granted a partial injunction to the educators, who had been placed on unpaid leave by the New York City Department of Education when their religious exemptions to vaccination were denied.

The court did not order that the educators be reinstated to their jobs, only that they be allowed to re-apply. The injunctive relief is temporary pending an emergency hearing to be held Nov. 22 on the merits of two cases before a new Second Circuit panel of judges.

The two cases are Kane v. De Blasio, sponsored by Children’s Health Defense, CHD NY and Teachers for Choice, and a second petition making similar arguments, Keil v. The City of New York, represented by attorney Barry Black of Nelson Madden Black and sponsored by the organization Educators for Freedom.

“What happened in the 2nd Circuit Court of Appeals in these two cases is great news. New York City has had to acknowledge that what it was doing in its religious exemption hearings for Department of Education employees was discriminatory and unconstitutional.

“Those hearings gave preference to certain religions over others and decided that individuals can’t validly disagree with clerical leaders in their particular faiths. Both those premises blatantly violate the First Amendment. While this saga isn’t over yet, the 2nd  Circuit’s stay is certainly a step in the right direction.”

The ruling followed a Nov. 11 hearing during which the attorney for New York City said the city would not oppose a restraining order for the 15 named plaintiffs, and admitted the religious exemption process the city used was unconstitutional.

Black and Sujata Gibson, representing the plaintiffs in Kane v. De Blasio, are amending their petitions to be class action lawsuits, which would broaden the relief to include hundreds, if not thousands, of New York City Department of Education employees denied their constitutional rights to a fair process for religious exemption.

This would include all the city’s Department of Education employees — teachers, paraprofessionals, school aides, principals and administrative staff.

Gibson stated in the hearing,“We cannot protect public health by discriminating against minority religious viewpoints.” Gibson argued New York City did not properly offer the least restrictive means to protect public health, and that all plaintiffs should be reinstated to their positions.

When asked by the court for specifics on how many religious exemptions to vaccination were applied for, the city’s attorney stated “thousands” were applied for. Of those, 1,500 appealed, and of those, 10% were granted.

Implicit in this statement is that of the “thousands” who applied, every single religious exemption to vaccination was initially denied, and those who appealed had only a 10% success rate.

This means approximately 1,350 New York City educators applied for a religious exemption, were initially denied, appealed and were denied on appeal. Some of those were allowed to have Zoom hearings in the appeal process, while others were flatly denied.

Listen to the Nov. 11 hearing here. (Click on the year “2021” and then on the case Kane v. De Blasio to listen to the hearing or download the audio file).

Watch the press conference after the hearing here. 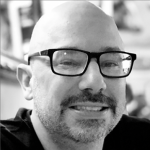