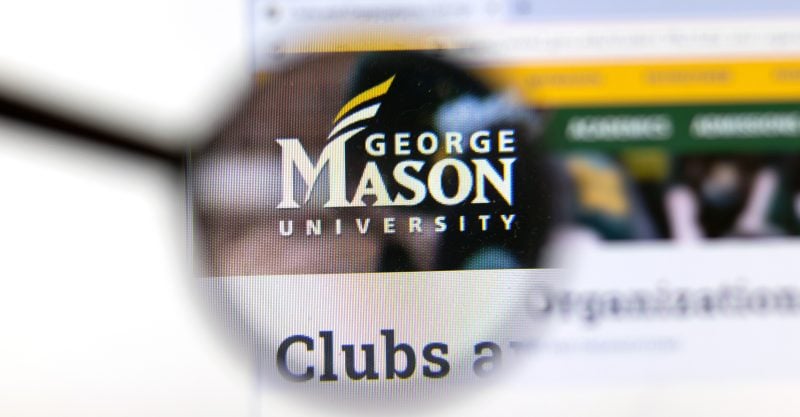 NCLA is delighted with Prof. Zywicki’s victory for freedom. His brave determination to fight the university’s misguided and scientifically unsound vaccination mandate has garnered nationwide attention.

GMU and other universities must stop ignoring science and cease forcing mandatory vaccines on even those with naturally acquired immunity (especially if only approved under a federal Emergency Use Authorization statute).

Strangely, despite solid scientific evidence, GMU continues to refuse to recognize that COVID-19 vaccination is medically unnecessary for ALL students, faculty and staff with naturally acquired immunity demonstrated with antibody testing.

At times GMU officials have appeared to deny that such a thing as naturally acquired immunity exists. This refusal is particularly odd, as the efficacy of the very vaccines GMU wishes to mandate are measured against levels of natural immunity acquired by those who have recovered from COVID-19.  For this reason, NCLA continues to explore litigation against GMU.

NCLA filed Zywicki’s complaint in the Eastern District of Virginia on Aug. 3, challenging GMU’s “reopening policy.” The policy, announced June 28, requires all faculty and staff members, including those who can demonstrate natural immunity through recovery from a prior COVID-19 infection, to disclose their vaccination status as “a prerequisite for eligibility for any merit pay increases,” unless they obtain a religious or medical exemption.

On July 22, GMU emailed the policy to students and employees and threatened disciplinary action — including termination of employment — against any who do not comply with the vaccine mandate. The university’s website describing its vaccination policy reiterated this threat.

Zywicki has already contracted and fully recovered from COVID-19. As a result, he has acquired robust natural immunity, confirmed unequivocally by multiple positive SARS-CoV-2 antibody tests conducted over the past year. In fact, Zywicki’s immunologist, Dr. Hooman Noorchashm, has advised him that, based on his personal health and immunity status, it is medically unnecessary to get a COVID-19 vaccine — and that it violates medical ethics to order unnecessary procedures.

As a result of the exemption it granted, GMU is permitting Zywicki to remain unvaccinated for medical reasons. GMU has assured Zywicki that he will not be subject to disciplinary action, and that he will be allowed to hold office hours and attend in-person events provided he maintains six feet of distance.

He must get tested for COVID-19 once per week on campus at no cost to himself. This favorable result should encourage others to fight irrational vaccine mandates elsewhere on the same bases laid out in the Zywicki complaint against GMU.

“I am gratified that George Mason has given me a medical exemption to allow me to fulfill my duties this fall semester in light of unprecedented circumstances. Thanks to NCLA, we have increased public awareness that vaccinating the naturally immune is medically unnecessary and presents an elevated risk of harm to COVID-19 survivors. I speak for tens of millions of Americans in the same circumstances I am in, and I call on leaders across the country to develop humane and science-based approaches as opposed to one-size-fits-all policies.”

NCLA, a nonpartisan, nonprofit civil rights group, argued in the lawsuit that under GMU’s flawed reopening policy, unvaccinated professors cannot carry out their responsibilities as effectively as their vaccinated counterparts, jeopardizing teaching evaluations, future student enrollment, opportunities for academic collaboration, reputational standing, pay raises and other professional opportunities. Because these requirements would have diminished Zywicki’s efficacy in performing his professional responsibilities, the policy would have coerced him into receiving the vaccine. 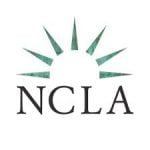