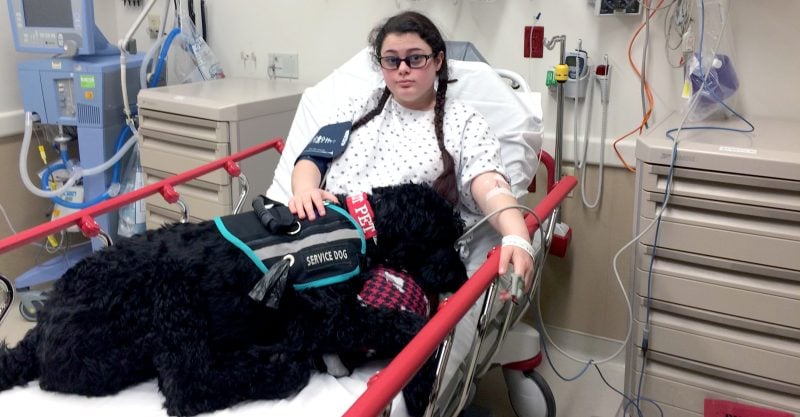 “I was a happy kid. But that changed after Gardasil. The things I loved doing most were ripped away from me … I want my old life back.” — Korrine Herlth

Korrine Herlth grew up with a passion for music and a love for animals that she dreamed of turning into a career. She was an active member of several choirs and regularly performed in concerts. She was a well-rounded teen with an exceptional academic record and broad range of other hobbies and interests.

In 2013, Korrine received two doses of Gardasil’s HPV vaccine. Andrea Herlth consented to her daughter’s vaccination after Merck’s years of deceptive marketing exhausted her initial reluctance. Merck’s fraudulent ads claimed that the vaccine is safe, that it prevents cancer and that good mothers vaccinate their daughters with Gardasil.

After her second Gardasil jab, Korrine consulted multiple physicians to address an expanding list of health problems, including daily seizures, convulsions, vision loss, vertigo, endometriosis and many others.

Because she had trouble walking and focusing, Korrine stopped attending school and participating in choir and other activities. She shifted to homeschooling. With hard work, she graduated with her classmates, walking to receive her diploma — with the help of her guide dog.

Andrea Herlth says she never would have allowed her daughter to receive the Gardasil vaccine if she had known it might plunge Korrine from her idyllic life as a happy gifted child with a bright future into a nightmare existence of debilitating agony.

This is the eighth Gardasil lawsuit Baum Hedlund and I have filed against Merck challenging the company’s dangerous and defective HPV vaccine for causing severe and life changing injuries.

In addition to Korrine’s case filed this week, we have filed cases on behalf of Kayla Carrillo of California, Michael Colbath of California, Sahara Walker of Wisconsin, Zach Otto of Colorado, Julia Balasco of Rhode Island and two others.