Environmental groups said the court’s ruling against the EPA last week will protect millions of children from exposure to dangerous levels of lead dust at their homes and schools. 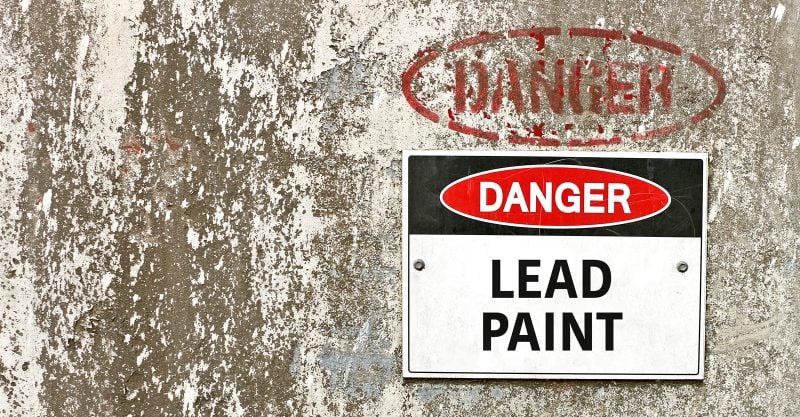 On May 14, the 9th Circuit Court of Appeals ordered the Environmental Protection Agency (EPA) to reconsider its 2019 hazard standard for lead in dust from deteriorating lead paint, which would tolerate exposure to dangerous levels of lead and to update its long-outdated hazard standards for lead in soil.

It also ordered EPA to update its definition of what constitutes lead-based paint. EPA’s current definition, which was set in 1992, is more than 55 times less protective than the definition used by the Consumer Product Safety Commission.

This decision is the result of a lawsuit filed in 2019 by community advocacy and environmental organizations, represented by Earthjustice, who sued the EPA for failing to establish protective lead hazard standards for older housing and child-occupied facilities like schools and daycares. The lead dust hazard standards, which the Trump administration updated earlier that year, were too lax to protect families and children from lead-based paint found in older structures.

This revision of the rule comes after the 9th Circuit previously ordered the EPA to update the outdated dust lead hazard standards for housing and child-occupied facilities built before 1978, as well as the definition of lead-based paint, as a result of a previous lawsuit filed by Earthjustice.

“We’re grateful that the 9th Circuit determined the EPA’s weak standards violate the law and failed to protect children,” said Jonathan J. Smith, Earthjustice attorney. “There is no safe level of lead exposures for children. Strengthening the standards will protect millions of children from exposure to dangerous levels of lead dust at their homes and schools.”

One of the most common causes of lead poisoning in children is the ingestion of lead dust from deteriorating paint. There is no safe level of lead exposure for children, according to the Centers for Disease Control. About half a million children in the U.S. have levels of lead in their blood high enough to qualify as lead poisoning. Even in small amounts, lead can irreversibly damage kids with diminished I.Q., learning disabilities, and impaired hearing. Lead-based paint disintegrates over time and contaminates dust throughout homes or schools, lead in soil around these buildings also leads to children’s exposure.

Studies find that living in the older housing that is most likely to have lead-based paint is the strongest predictor of elevated blood lead levels in children, and also the risk factor that most contributes to disproportionately high blood lead levels in Black children.

Lead exposure from paint is still common. A 2019 investigation by WNYC (New York Public Radio) and Gothamist found lead contamination from deteriorating paint in four public elementary schools in New York. Some of the classrooms showed lead levels more than 100 times the standard that EPA adopted. Given how outdated the national standards are, it’s unlikely this is an isolated event in the country. In fact, about 15.2 million students were enrolled during 2016 and 2017 in school districts that discovered lead-based paint in their buildings, according to the Government Accountability Office survey. 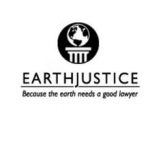