A full vote could take place as early as April 19 on two bills, passed out of committee last month, that would repeal Connecticut’s religious exemptions. Vaccine safety advocates are asking for help in defeating the bills. 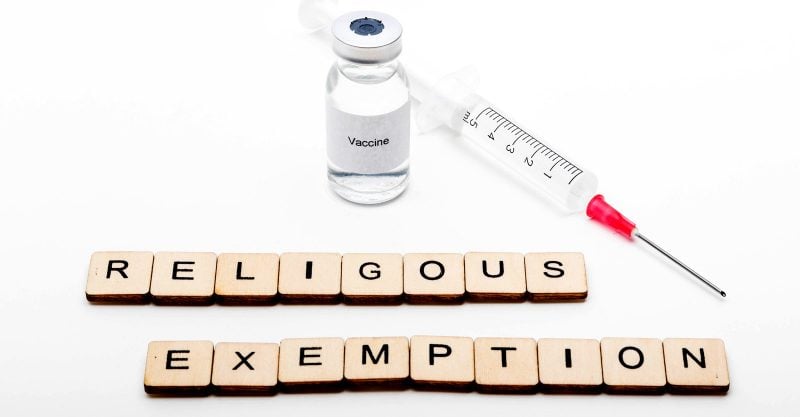 Two bills that would repeal religious exemptions to mandatory vaccinations in Connecticut are one step closer to passing.

Despite strong opposition by some lawmakers, members of Connecticut’s Public Health Committee on March 31 passed SB-568 and HB-6423 out of committee. The bills passed along party lines, with 22 Democrats voting in favor and 11 Republicans opposed.

A floor vote could take place as early as April 19.

Connecticut health freedom advocates faced a number of challenges this year, including changes in membership on the Public Health Committee. State Reps. Jack Hennessy, D-Bridgeport, and David Michel, D-Stamford, who were the only two democrats to vote against the measure last February, did not get reappointed to the health committee.

Connecticut families opposed to the bills are fighting back. Many are canvassing neighborhoods, arranging town halls, launching petitions, throwing rallies, setting up group Zoom calls with legislators and sending out press releases — but they need your help.

Consider signing this national petition, “5 Reasons To Veto, a Petition to Governor Ned Lamont,” even if you don’t live in Connecticut.

Other ways you can help:

If you live in Connecticut, please sign your senate district petition.

Consider donating to our proactive efforts to assemble a dream legal team to challenge the repeal if it were to go through.

Consider donating to our efforts to push our petition to Governor Lamont in as media outlets as we can.

Keep Connecticut a place people will want to move and attend school. Please sign for every member of your household, even children, and share with others. 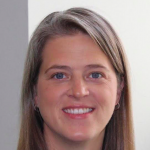