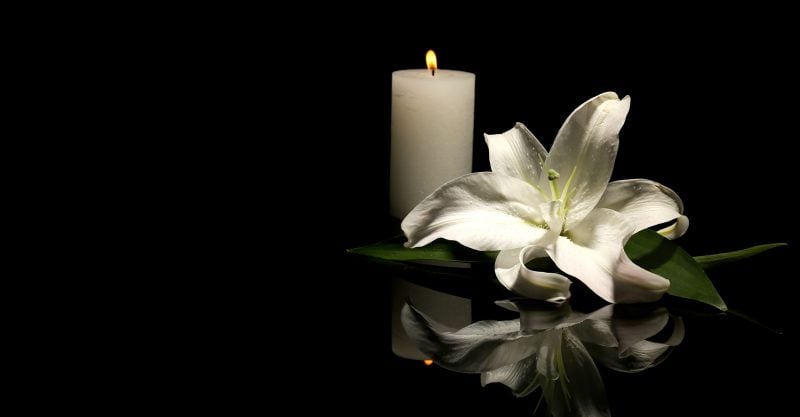 Yazbak, known to friends as “Fou” after his Arabic forename Fouad, was 89.

Children’s Health Defense (CHD) President Mary Holland called Yazbak’s death “a terrible” loss. “Ed was an early and important doctor speaking out against the perils and excesses of the vaccine program,” Holland said.

Yazbak wrote extensively on vaccine safety, especially as related to the measles-mumps-rubella (MMR) vaccine and thimerosal. His collected writings on these issues are essential reading for anyone trying understand the history our era — not least because their often idiosyncratic charm reminds us that we were dealing above all with human events hidden behind absurd and brutalitarian institutional claims. (More of Yazbak’s writings can be found here and here).

Though he had peer-reviewed publications to his name, Yazbak generally thought it more important to keep writing than to waste time seeking official approval. Yet his writings were always precise and meticulous.

The turning point in Yazbak’s life came when a grandson was injured by the MMR vaccine. Yazbak retired from practice and accompanied his daughter, Kathleen, living in England at the time, to consult with Andrew Wakefield, a doctor, researcher and outspoken critic of the MMR vaccine. Some of his daughter’s experiences were incorporated into “Hear the Silence,” a television drama about Wakefield.

Yazbak practiced pediatrics and was a school physician in northern Rhode Island for 34 years. He was formerly assistant clinical director of the Charles V. Chapin Hospital, a specialized infectious disease hospital, and the director of pediatrics at the Woonsocket Hospital in Rhode Island. He was also the pediatric director of the Child Development Study, the Brown University division of the NINDB Collaborative Study, and an assistant member of the Institute of Health Sciences at the University.

Beginning in 1998, Yazbak devoted his time to researching vaccine injury and the increased incidence and autoimmune causes of regressive autism focusing on maternal re-vaccination with live viruses.

He was recognized as an expert witness on autism, pediatric disabilities, vaccine injury and Shaken Baby Syndrome.

Yazbak conducted a large study of mothers who received repeated live virus vaccines as adults and proposed the hypothesis that live virus vaccination of mothers just before, during and immediately after pregnancy predisposes their children to autism. He presented his findings at a special session of the American Academy of Pediatrics in 2001 and has published three peer-reviewed papers on the subject.

Of Lebanese Maronite descent, Yazbak grew up in Cairo where his father was the veterinary officer of the famous Cairo zoo. Always a devout Catholic (though his mother was Greek Orthodox) he had been educated at a Jesuit school. He often talked affectionately of those years before the Arab-Israeli conflict and the rise of Arab nationalism, remarking once that he lived in an apartment block in which the residents were one-third Christian, one-third Muslim and one-third Jewish, and that they all “loved each other.”

Yazbak loved people and encouraged many. He and his wife, Maureen,  were towers of moral and practical support when times were difficult. He was first and foremost a proud family man.

While both a researcher and an academic, Yazbak was most proud of his community paediatric work. House calls were many, and those who stopped by the Yazbak home with a sick child often were invited to dinner.

In poor health himself at the time, Yazbak was devastated by the long illness and eventual death of Maureen in November 2019. In January 2020, he was taken ill attempting to attend the funeral of his oldest friend, the distinguished ophthalmologist Jacob Schinazi. They had known each other since they were 15, all the way from Cairo to Rhode Island and Cape Cod.

Though bedridden in his last week, Yazbak still enjoyed his evening sunset on Buzzard’s Bay and spent only a few days in hospital. 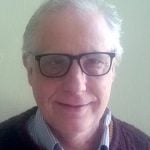 John Stone is an autism parent, vaccine safety campaigner and has been British and European Editor of AgeofAutism.com since 2010. John has focussed on the misrepresentation of events and of science surrounding the autism crisis and vaccines. He is a regular contributor to the on-line rapid responses of the British Medical Journal questioning both the science and ethics of publications as well as global and national health policies.