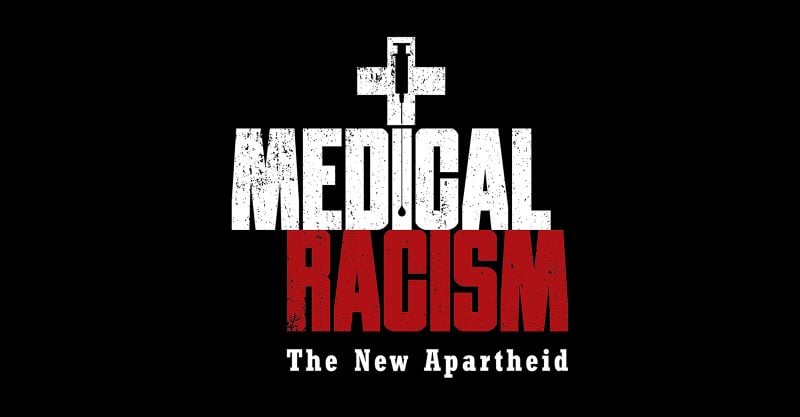 Many Americans are familiar with the historic medical atrocities committed by the Centers for Disease Control and Prevention at Tuskegee, by the father of American gynecology, Dr. J. Marion Sims on South Carolina slave girls and the continuing medical larceny against Henrietta Lacks. But most people are likely unaware of the routine medical barbarism against Africans that persists today.

“Medical Racism” pulls back the curtain on experimentation atrocities hiding in plain sight and takes us on an unprecedented journey to unearth the truth.

“‘Medical Racism’ is the most powerful and important documentary ever produced on medical experimentation and other abuses against African Americans and African people on the continent of Africa,” said Curtis Cost, author of “Vaccines Are Dangerous — A Warning to the Global Community.” “I am extremely proud of Robert F. Kennedy Jr. for having the courage to produce this desperately needed documentary.”

Cost added: “It was Sen. Ted Kennedy who brought the Tuskegee syphilis experiments to an end. It was President John F. Kennedy who had the courage to send troops to defend the civil rights of African-Americans. Now, Robert F. Kennedy Jr. continues that tradition with this film. As an African-American, I am extremely proud to be part of this film and all of the amazing people who contributed to making this film possible.”

On March 6, “Medical Racism” was shown at the Jubilee Film Festival which showcases films produced about the universal struggle to uphold the dignity of man. The festival provides a venue for films exploring current social problems and their solutions.

The film festival is a part of the annual Bridge Crossing Jubilee in Selma, Alabama, an event which commemorates “Bloody Sunday,” the day when a long line of peaceful demonstrators were brutally attacked by Alabama state troopers as they crossed the Edmund Pettus Bridge on Sunday, March 7, 1965. President Lyndon Baines Johnson, outraged by what happened in Alabama, addressed a joint session of Congress on the issue of voting rights for all Americans and later signed the Voting Rights Act on Aug. 6, 1965.

It’s crucial “Medical Racism: The New Apartheid” reaches as large an audience as possible to ensure that these abysmal practices will finally end. Be sure to share this movie with your friends and family.

By learning from the misdeeds of the past, we can avoid repeating them. Find out how you can stop the abuse by watching the movie for free at MedicalRacism.org. 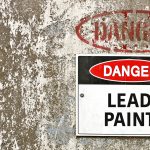 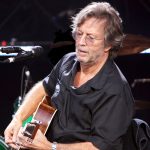