"This case is the only opportunity for people, including children, who have been injured from harmful radiation to directly confront the agency for causing their injuries by its gross indifference to human life and servitude to the telecom industry." 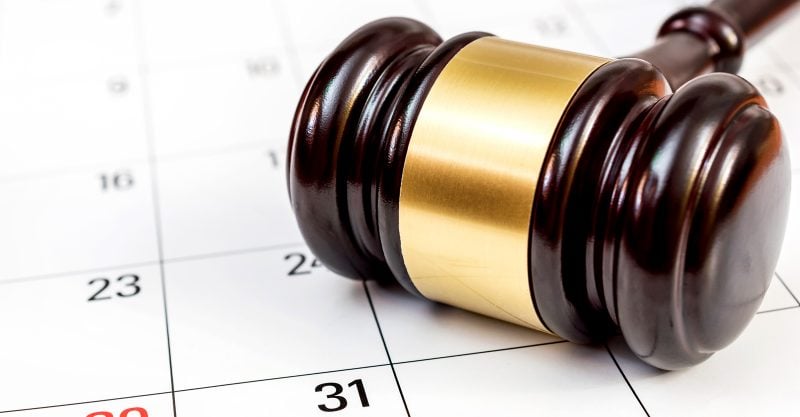 Children’s Health Defense’s (CHD) landmark case against the Federal Communications Commission (FCC) is moving forward. On Nov. 20, the U.S. Court of Appeals for the District of Columbia Circuit granted the petitioners’ request for oral arguments and scheduled the hearing for Jan. 25, 2021 at 9:30 a.m.

Children’s Health Defense’s case, which was filed in February 2020, challenges the FCC’s decision from December 2019 not to review its 1996 radio frequency exposure guidelines regarding human exposure to wireless radiation, including 5G. CHD claims that, considering the overwhelming scientific and human evidence of harm, the FCC’s decision is arbitrary, capricious, not evidence-based and an abuse of discretion.

The petitioners’ opening brief was filed on Aug. 14, and the FCC filed its brief on Sept. 22. The case’s briefing cycle was completed earlier this month when the petitioners’ reply brief (its response to the FCC’s brief) was filed on Oct. 21. CHD’s briefs were filed jointly with the Environmental Health Trust.

According to the court order, the composition of the panel of judges assigned for the case will be revealed 30 days prior to the date of the oral arguments.

“The FCC has blocked access to the courts,” said Dafna Tachover, CHD’s director of its 5G and Wireless Harms project. “This case is the only opportunity for people, including children, who have been injured from harmful radiation to directly confront the agency for causing their injuries by its gross indifference to human life and servitude to the telecom industry. We are very happy the court granted our request, and we will be able to address the judges whose decision will have a long-lasting impact on every person and child not only in the U.S. but worldwide, as well as the environment. The FCC’s lies must be exposed. This is our day in court.”

Due to COVID, the hearing will not be in person but via video conferencing and will be live-streamed. Stay tuned for further details.

For more information, watch the CHD’s press conference for our submission of the opening brief:

And, watch CHD’s press conference for the submission of the reply brief: