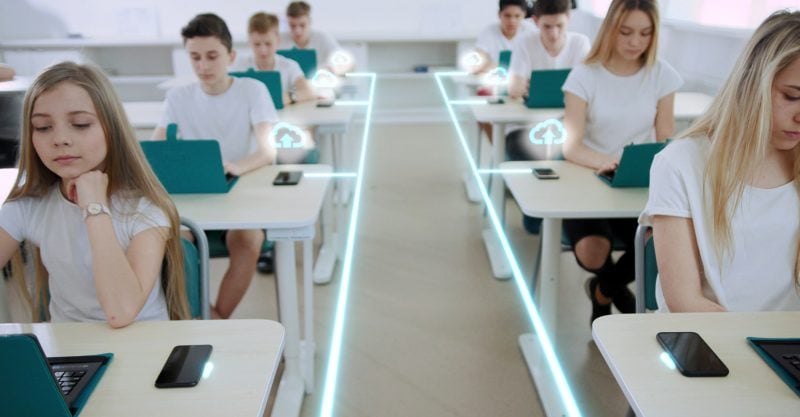 There is a real risk that EdTech companies will use the COVID-19 pandemic to create personal information dossiers on an entire generation of young Americans.https://t.co/RIndTYwT1o