According to a recent Forbes investigation, Dr. Anthony Fauci earns $432,312 — more than roughly 4.3 million other federal employees, including President Biden. Fauci received steep pay hikes for research he oversaw on biodefense, or as Forbes put it, “Fauci was paid to prevent pandemics.” 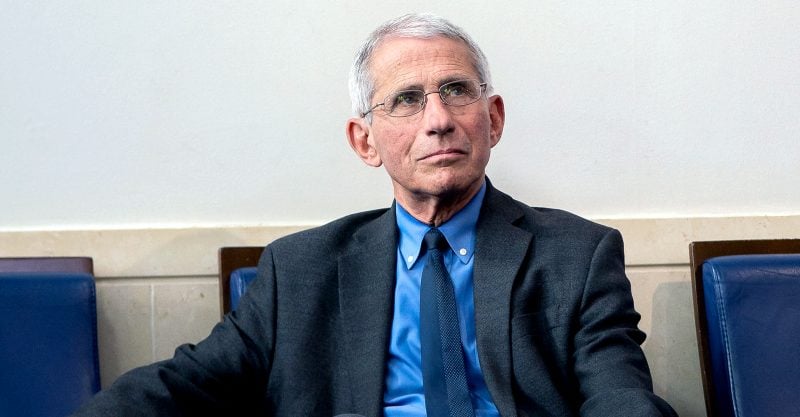 A recent Forbes investigation looked at how Dr. Anthony Fauci became the highest paid federal employee, with an annual salary significantly higher than the President of the United States.

How? Fauci received steep pay hikes over the years for research he oversaw on biodefense, or as Forbes put it, “Fauci was paid to prevent pandemics.” 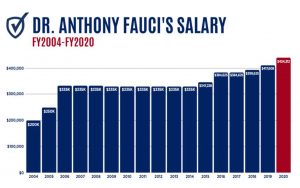 According to the documents, Fauci’s pay raise was to “appropriately compensate him for the level of responsibility … especially as it relates to his work on biodefense research activities.”

As Forbes points out, the biodefense research Fauci was paid handsomely for overseeing — which was primarily to “prevent pandemics” — is the same gain-of-function research responsible for creating pandemic pathogens that much of the scientific community condemned as too risky.