The latest Michigan Department of Health and Human Services data include breakthrough cases reported between Jan. 1 and March 31. 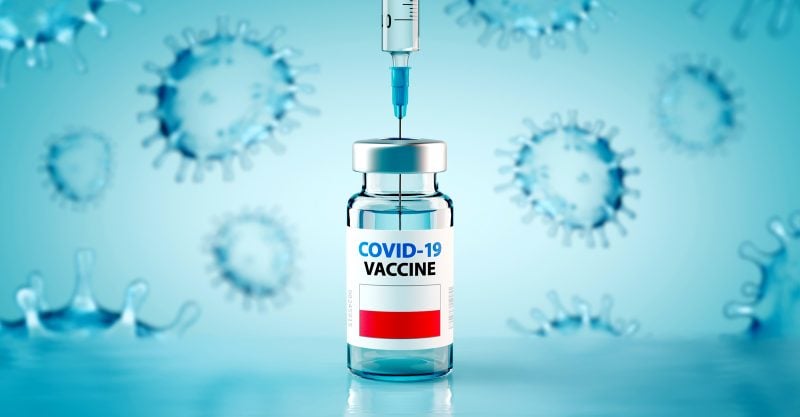 As many as 246 Michigan residents fully vaccinated against COVID-19 were later diagnosed with the virus, and three of them died, Michigan Department of Health and Human Services confirmed Monday.

According to The Detroit News, 246 “breakthrough cases” were reported between Jan. 1 and March 31. All cases occurred in people who tested positive 14 or more days after the last dose in the vaccine series, said Lynn Sutfin, spokeswoman for the Michigan Department of Health and Human Services, in an email.

“Some of these individuals may ultimately be excluded from this list due to continuing to test positive from a recent infection prior to being fully vaccinated,” she said. But these “cases are undergoing further review to determine if they meet other [Centers for Disease Control and Prevention] CDC criteria for determination of potential breakthrough, including the absence of a positive antigen or PCR test less than 45 days prior to the post-vaccination positive test.”

Sutfin said these persons were more likely to be asymptomatic or mildly symptomatic, adding that hospitalization data were available for 117 of the cases, while 129 were incomplete.

Of the 117 with hospitalization data entered, 11 were hospitalized, 103 were not hospitalized and three are reported as unknown. The three people who died were all 65 or older and two “were within three weeks of completion of vaccination,” Sutfin said.

According to Dr. Nick Gilpin, Beaumont’s medical director for infection prevention, eight patients who had been “fully vaccinated” were being treated for COVID at Beaumont Health’s hospitals on Monday.

“While the majority of the population develops full immunity within 14 days of completion of their vaccine series, a small proportion appear to take longer to mount a full antibody response,” Sutfin explained. “The CDC is actively working to better understand the risk characteristics of this group.”

Dr. Hooman Noorchashm, surgeon and patient safety advocate, has written several letters to the U.S. Food and Drug Administration urging the agency to require pre-screening for SARS-CoV-2 viral proteins — which would be present in someone who has already been infected with COVID — in an effort to reduce COVID vaccine injuries and deaths.

J. Patrick Whelan M.D., Ph.D., expressed similar concern that COVID vaccines aimed at creating immunity against the SARS-CoV-2 spike protein could have the potential to cause microvascular injury to the brain, heart, liver and kidneys in a way that does not currently appear to be assessed in safety trials of these potential drugs.

As The Defender reported March 31, Washington, Florida, South Carolina, Texas, New York, California and Minnesota have all reported breakthrough cases of COVID, and two deaths are under investigation by the Department of Health in Washington.