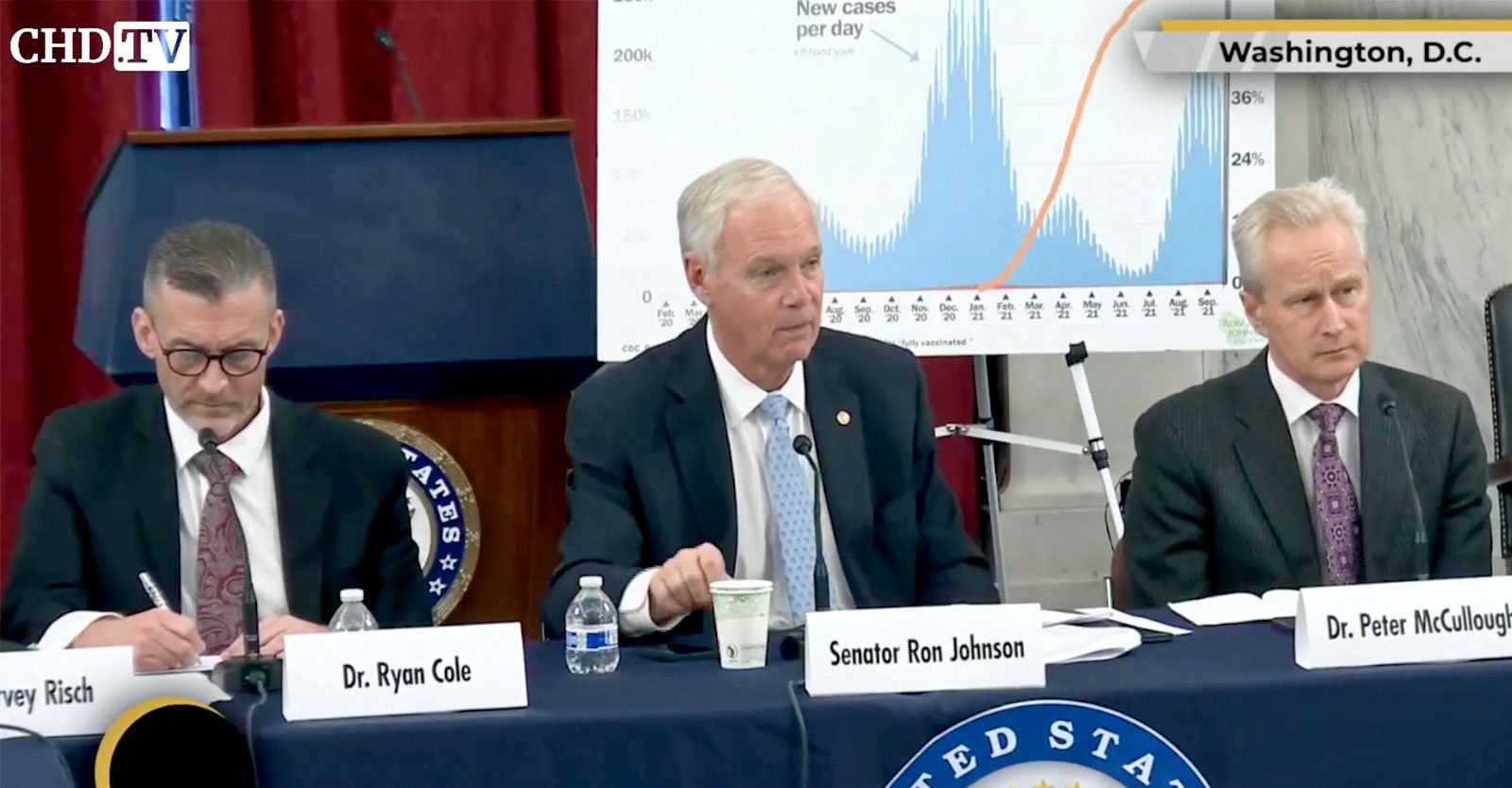 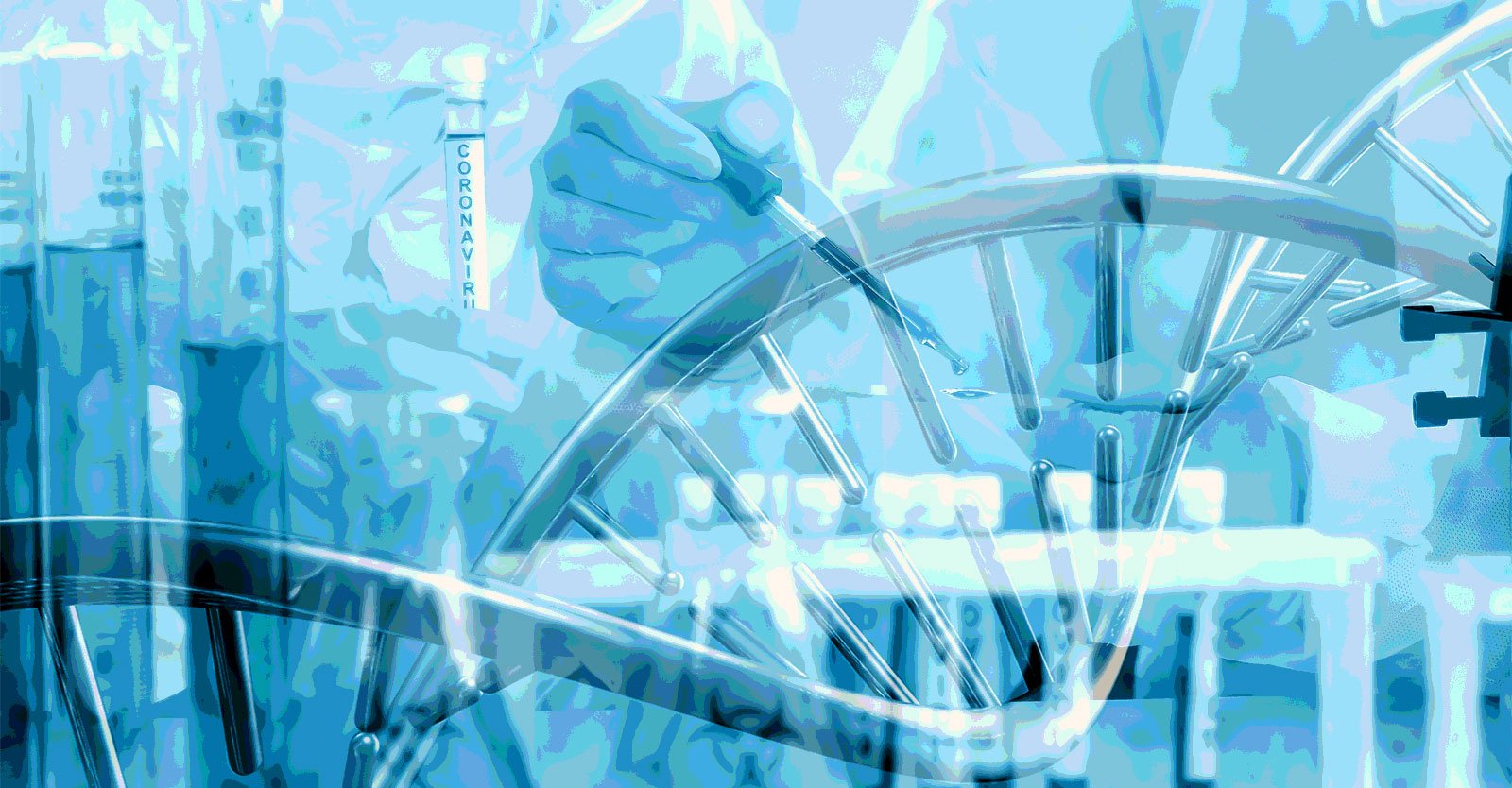 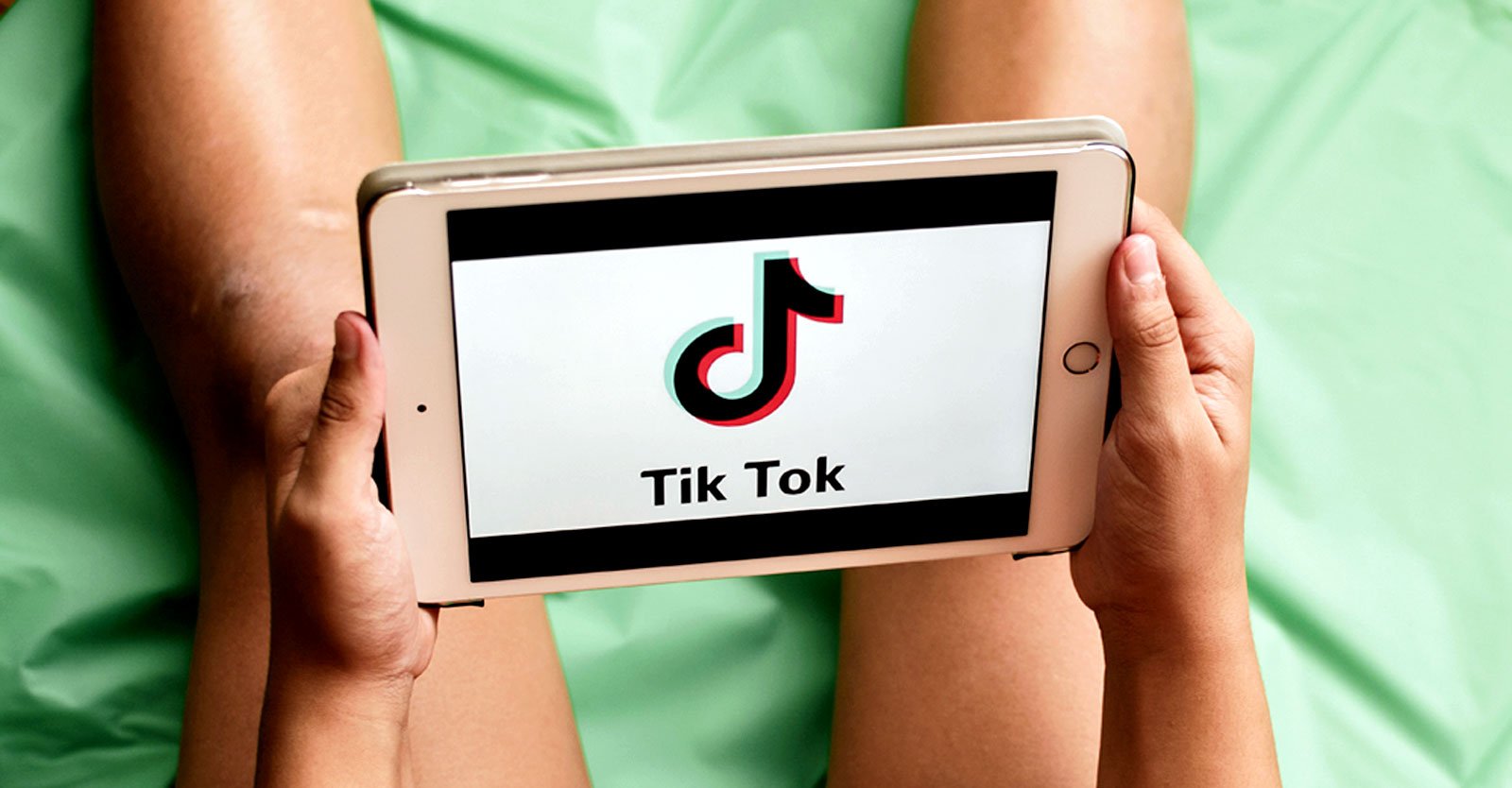 A sister reflects on her brother’s autism and what his life could have been after he was inadvertently given two doses of an MMR vaccine. 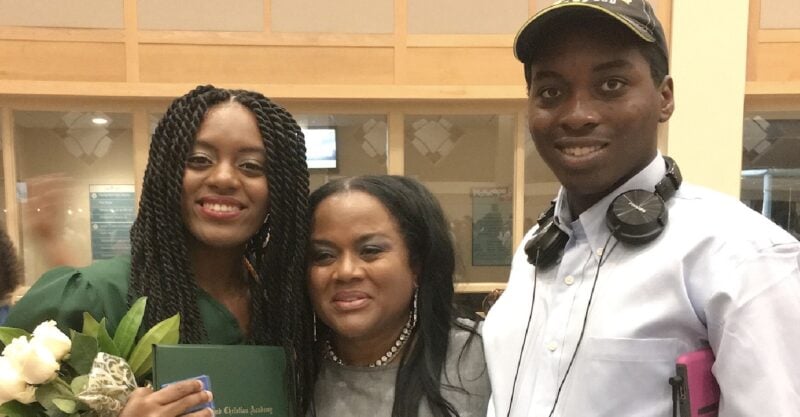 Every day, my family and I imagine the possibilities of what my brother could have been. Out of the blue, my father will say, “If this hadn’t happened to Temple, he would’ve been such a man. He would’ve loved playing sports, and he could have been a violinist. Temple would’ve had good grades — and girls would be chasing after him.”

He recalls all of these possibilities longingly as if they could one day come true. In those moments, I envision a baby boy held and cradled — embodying dreams my dad can’t let go of.

My father is not the only one in my family who prods and pokes at these lost dreams. Me, my mom and Templer’s twin sister, Lucinda, all wonder who he would have been.

My mom has said multiple times that, in her mind, her only son would be “a great man —  a Morehouse man,” referring to her dream that he would graduate from the prestigious Morehouse College.

I imagine a tall, handsome, popular boy growing up to be a hard-working, beloved man. I imagine a boy who is charismatic and thrives around others. He’s helpful and kind and is not incredibly different from who Temple is now. The boy I see grows up to become a husband and father. He develops alongside his sisters as we all grow old together.

In these visions, we transport ourselves to a beginning without trauma — a journey in which my father will never have to face his grief, and where my mother’s health has not been anchored by it — a journey where Lucinda and I aren’t afraid to mention Temple in conversation — where we’re not always defensive about how others will receive his differences and in which we wouldn’t even have to explain them.

Temple’s alternate, imagined life passes through us in multiple fractals and in many moments of fleeting joy where our grief flashes up suddenly. Conflicting emotions become all-encompassing when we allow ourselves to settle and meander in the past, present and future of what could have been –- the twenty years of “what-ifs” repeatedly crossing through our minds.

As the years went on, my mom brought Temple to countless different doctors. One in particular divulged the horrifying truth behind the frailness of Temple’s body and said that, “He never should have been vaccinated.” In every blood result, in every scan, therapy, diagnosis and estimation from various doctors is the reminder and acknowledgment that Temple could have died.

After accidentally receiving both his and his twin sister’s doses of the MMR vaccine at their pediatric checkup, Temple had a dangerously high fever which was downplayed as a common side effect to the vaccine. My mom was instructed to give Temple Tylenol, which she did to no avail.

From someone else’s mistake, all the previous dreams held for Temple as a neurotypical person crumbled away. And when I return from my guilty, ungratifying imaginings, I’m overcome with joy at the marvel of his presence. It was this understanding and the gratitude it inspires that allowed us to forget the passage of time temporarily. It allowed us to forget that every year was leading to the eventual separation at the time when he would have gone to college.

The hectic atmosphere of moving my sister into her dorm overshadowed our grief for a while. At the end of the move, my mom gazed at her two youngest children standing side by side. Her children who had entered this world together were now so far apart.

As we departed Lucinda’s dorm, I realized she was at the beginning of adulthood — a step I had taken the year before — while my brother, born a minute behind her, would forever remain a child. Even though I had already started my journey the year before and Lu was beginning hers, it felt as though we were leaving Temple behind. He was being left behind and Lu and I couldn’t stop time to stay with him.

Temple felt this too, crying the entire ride home, tears silently streaking down his face as he announced how much he would miss his twin sister. Everyone in the car cried.

“I thought I’d at least be able to get him to trade school,” my mom said mournfully, her private aspirations revealed. “I thought I could get him well enough to at least go get a trade by the time he turned eighteen but …”

Grief is destroying my mother’s body. Just months after moving Lucinda into college, my mom was diagnosed with congestive heart failure. Grief is not satiated by my father’s nightly glass of scotch. Grief rumbles inside me whenever I think too much about my brother’s future. Grief keeps Lucinda in a fight against her guilt.

My brother knows love. He was loved from the moment he was in my mother’s womb. We love him hardest because we know of his fragility and impermanence — because we’ve seen how the world has shown him it doesn’t love him at all — because we know that Temple gives every day his utmost effort — smiles every day — is happy every day. He’s thoughtful and kind and refuses to be a burden — even though we never feel he is.

Temple has the innocence of a child and he is also hilarious. He takes out the trash and he loves to eat red beans and rice while watching movies about our childhood. He confronts irritation with disarming kindness. He tries hard in everything he does — every single day.

We celebrate who Temple is now and appreciate how much he has had to work to be himself. However, we still grieve for the life my brother should have had — for the life that — the tighter we clutch it — slips further and further through our fingers the older Temple gets. As these loose and fragile visions slip away, and Lucinda goes to college, our grief has settled into its final stage of acceptance.

My family and I love Temple as the beautiful person he is.

We will always weep, though, for all the things he could have been.

The views and opinions expressed in this article are those of the author and do not necessarily reflect the views of Children’s Health Defense. 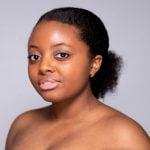 Leielani Ealey is an enthusiastic fellow with the Children's Health Defense Advocacy team.