Electromagnetic Radiation Due to Cellular, Wi-Fi and Bluetooth Technologies: How Safe Are We? 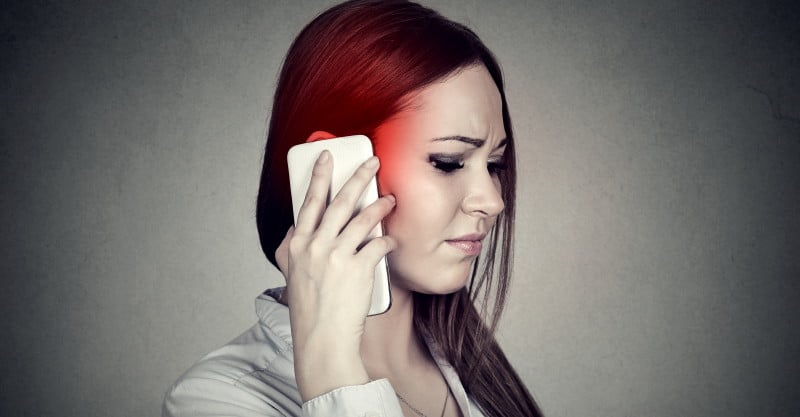 By A. Naran, et al.,  IEEE
Conclusion: Wireless devices are harmful to human health. For now, wireless technologies must be avoided as much as possible.
They further write: “People should be made aware that the EMR from using day to day cellular, Wi-Fi and Bluetooth devices are harmful to human health. The levels of radiation observed in most cases such as phone calls, internet browsing on laptops and smartphones, using wireless routers and hotspots, Bluetooth smartwatches and smartphones are unsafe when compared with radiation limits determined by medical bodies. According to the current medical literature, various adverse health effects from exposure to RF EMR have been well documented… New and innovative wired solutions which provide the same level of user-friendliness should be encouraged.”
Background: This is a review article about the science on this issue. It is important because it was published in the IEEE journal. The IEEE is the international organization of engineers. The current FCC obsolete guidelines are based on the IEEE recommended guidelines which are thermally based i.e., they are based on the false assumption that unless the radiation changes the temperature in tissue, it is not harmful. That may be good physics but it is bad biology. When the FCC wanted to adopt the IEEE guidelines, all the health agencies wrote letters objecting the guidelines. Some of them criticized the use of engineers’ recommendations for biological effects when they didn’t even have one medical professional on the committee that developed the guidelines.