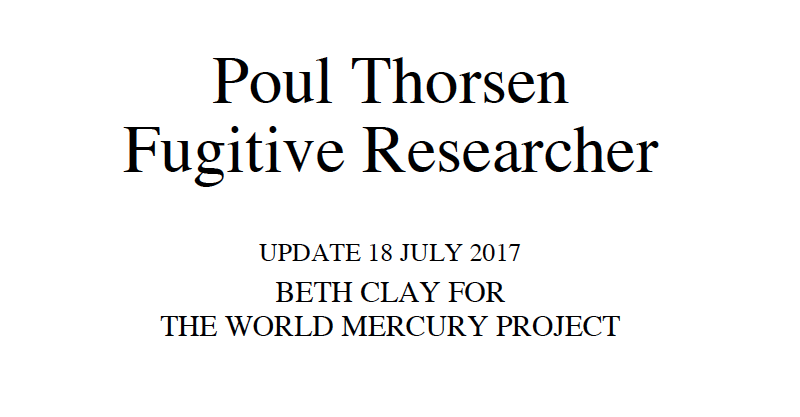 Poul Thorsen is a key figure in the shaky research that denied justice to thousands of families whose children suffered a vaccine related neurological injury (brain and nervous system) that developed into autism spectrum disorder (ASD or autism). Thorsen’s influence on US vaccine projects and policies is extensive. The studies he led had strong influence on the review and outcomes of the Institute of Medicine (now known as the National Academy of Medicine) of the National Academy of Sciences when looking at thimerosal in vaccines. Today, Thorsen is a fugitive from justice since a warrant for his arrest was issued in April 2001. Thorsen was added to the HHS Office of Inspector General’s ‘Most Wanted’ list in April 2012.